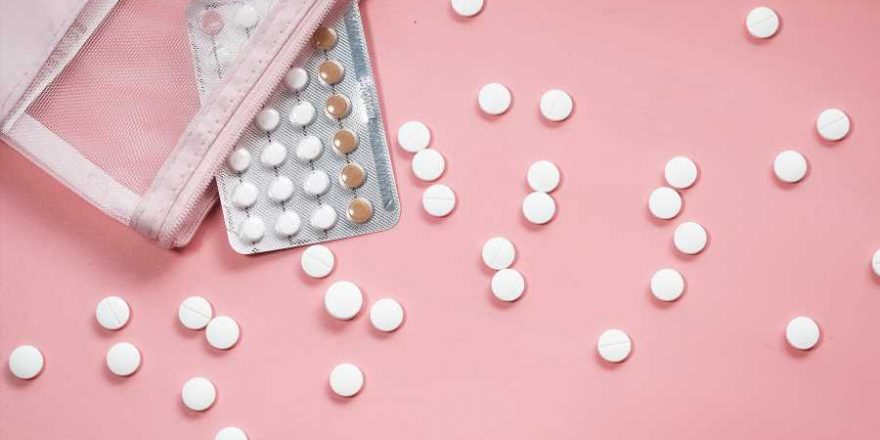 One-hundred and ninety five Republicans have voted against a House bill codifying the right to contraceptives into federal law.

The Right to Contraception Act passed the Democrat-controlled House 228-195 on Thursday, and it now faces an uncertain future in the Senate. The bill affirms an individual’s right to access and use contraceptive methods, health care providers’ right to prescribe them, and allows for the Justice Department and individuals harmed by the refusal of contraceptives to seek legal recourse.

The right of married couples to buy and use contraceptives was established by the 1965 supreme court case Griswold v. Connecticut. The understanding of that decision subsequently has been expanded to include unmarried individuals.

Every Democrat and eight Republicans, including Reps. Liz Cheney (R-Wyo) and Adam Kinzinger (R-Ill.), voted in favor of the Right to Contraception Act. Two Republicans voted “present.” The vast majority of the party, however, opposed the bill. Rep. Kat Cammack (R-Fla.) accused its supporters of being a “real piece of work” who are looking to “solve a problem that doesn’t exist” and “allow more abortions.”

It goes without saying that access to contraceptives is one of the most effective methods in reducing rates of unplanned pregnancies.

In the aftermath of the overturning of Roe v. Wade, which had guaranteed the right to abortion access, Democratic lawmakers have been scrambling to codify into federal law other Supreme Court decisions decided under the substantive due process clause and the “right to privacy,”, in the event that those decisions meet a similar fate to Roe.

Through his concurrence to the Dobbs v. Jackson decision, conservartive Supreme Court Justice Clarence Thomas indicated that other cases decided under the same legal framework as Roe should be reconsidered by the court. These include cases that established the right to contraception, abolished sodomy laws, and guarenteed the right to marriage for same-sex couples. It’s becoming abundantly clear that Republican lawmakers are treating this possibility seriously.