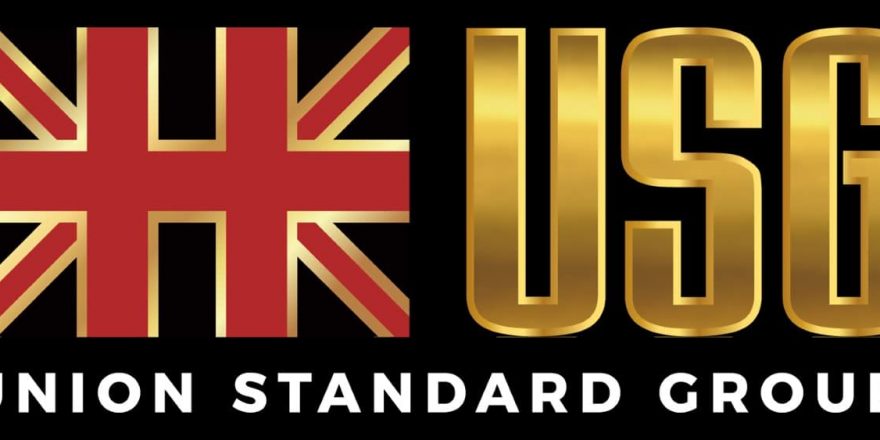 “On 8 February 2021, USG Global made a statement that the Liquidators of USGFX have somehow instructed the First Bank in Puerto Rico to freeze their bank accounts. That is simply untrue,” the liquidator noted.

It elaborated that the liquidator of the Australian entity has no power to freeze the bank accounts of another entity, without a court order.

Then ASIC-regulated USGFX entered into voluntary administration last July with the appointment of BRI Ferrier as its administrator. The trouble of the brokerage later deepened with its entering into liquidation in a couple of months and the cancellation of its ASIC license.

The Group company moved its headquarter to London after the collapse of its Australian business and is now offering services with its Vantau-based entity.

As Finance Magnates reported earlier, USG Global blamed the Aussie liquidators previously for holding money of its clients who migrated from the Australian entity to the Vantu-based platform.

In its latest statement, the liquidator pointed out the possibility of the bank’s intentions in shutting business with a troubled entity like USG Global.

“The Liquidators understand that the First Bank of Puerto Rico formed their own view not to deal with USG Global based on their own due diligence. That due diligence presumably included a review of the information provided to them by USG Global and also the publicly available information on the broader USG Group, such as the investigation and prosecution of USGFX by the ASIC,” BRI Ferrier added.

“The Liquidators have discovered a number of concerning irregularities in the USGFX documentation and therefore can understand the position taken by the First Bank in Puerto Rico.”