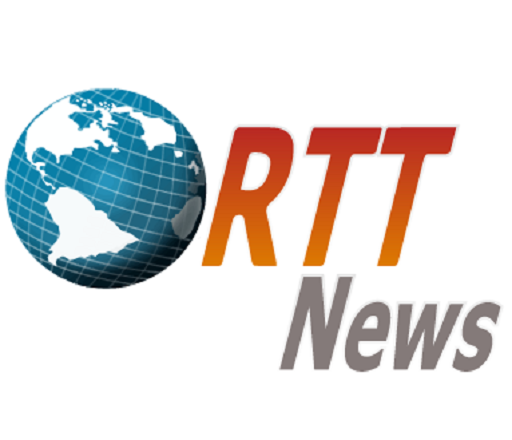 Syros Pharmaceuticals (SYRS) and TYME Technologies, Inc. (TYME) announced that the companies have entered into a definitive merger agreement pursuant to which Syros will acquire TYME, including its pipeline assets and net cash at closing which after accounting for wind-down and transaction expenses is currently estimated to be approximately $60 million.

The combined company will trade on Nasdaq under the ticker symbol “SYRS” and will be led by Syros’ existing management team, including Nancy Simonian, Chief Executive Officer of Syros, and will remain focused on advancing Syros’ pipeline of small molecule medicines for the treatment of cancer.

Concurrent with the merger, Syros announced an oversubscribed $130 million private investment in public equity (PIPE) financing at a price per unit of $0.94. New and existing investors in the PIPE were led by a life sciences-focused investment fund.

Following the closing of the merger, financing and debt agreement amendment, the total cash balance of the combined company is expected to be approximately $240 million (after transaction expenses), sufficient to fund Syros’ planned operating expenses and capital expenditure requirements into 2025.

Upon closing of the merger, TYME will become a wholly owned subsidiary of Syros. The merger agreement has been approved by the Board of Directors of each company.

The transactions are expected to close in the second half of 2022 concurrently with each other, primarily subject to approval by the stockholders of Syros and TYME as well as the satisfaction of other customary closing conditions.

Effective as of the closing of the transactions, the Syros leadership team will continue to be responsible for all executive positions of the combined company.