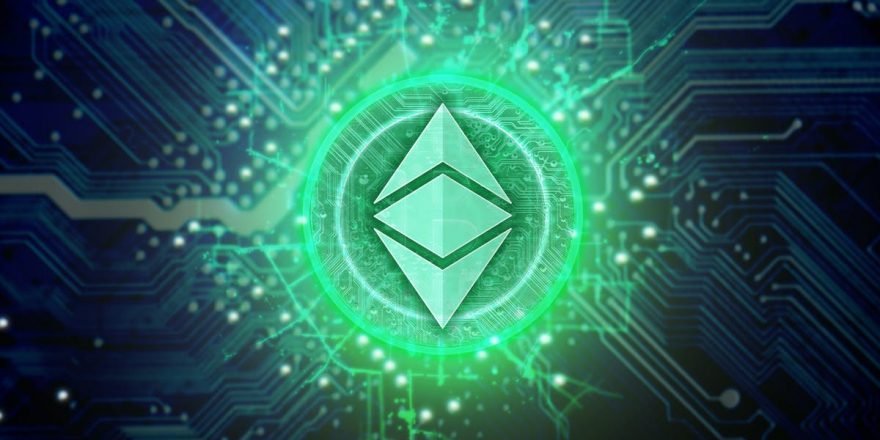 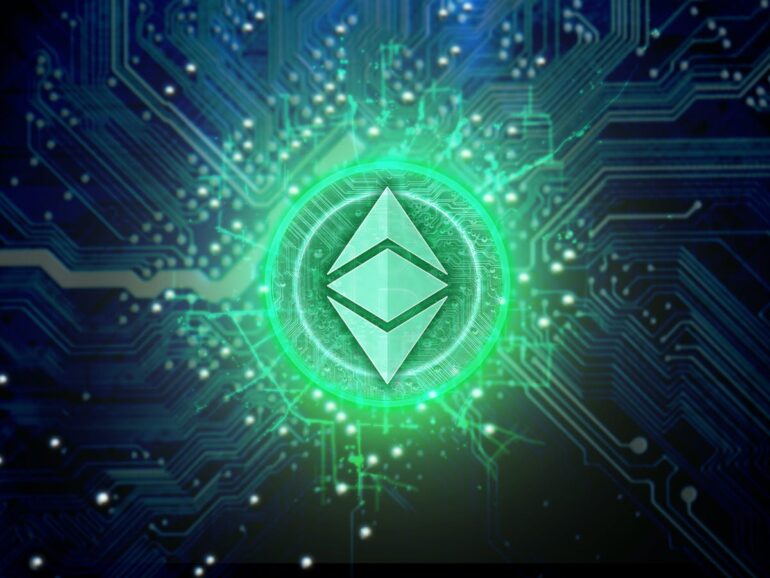 Developers at the Ethereum foundation talked on Thursday and decided on eight proposals to explore for Shanghai, the next upgrade after moving to proof-of-stake. The Shanghai hard fork included unlocking staked Ether (ETH) and allowing stakers to withdraw their assets.

EIP 4844 was among the eight Ethereum Improvement Proposals (EIP) agreed on. The EIP centers around better scaling by leveraging proto-danksharding technology. Ideally, this tech will boost network throughput and slash transaction fees. Proto-danksharding sections a blockchain into “shards” to achieve this.

When Shanghai on Ethereum?

Indeed, developers reached consensus on eight EIPs to build for the Shanghai hard fork. Not all eight EIPs might ship with the final upgrade expected in the second half of 2023. Also, ETH coders did not finalize a timeline for staked Ether withdrawals.