Home » Ethereum » Ether Whales Load Up Over $1 Billion Worth Of ETH As Price Rebounds, But There's A Catch 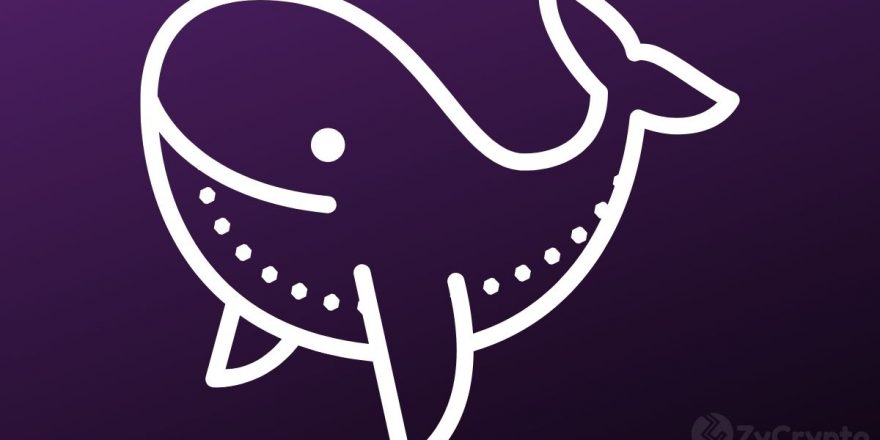 Ether Whales Load Up Over $1 Billion Worth Of ETH As Price Rebounds, But There's A Catch

Ethereum’s whale addresses are increasing their accumulation of the second-largest cryptocurrency, according to Santiment. The analytics firm reported that wallets holding between $10.9 million to $1.09 billion worth of ETH scooped 947,940 ether (worth $1.1 billion) on November 21.

A similar report by the same company showed that as of October 22, the leading Ethereum holders – then 132 in number- had added 3.5 million ETH since September 11.

The latest activity by the Ethereum whales is boosting the price of the top altcoin, which has dropped 28% since the FTX fiasco. ETH surged 5% to an intraday high of $1,204 on November 24 before retracing to $1,194 at the time of writing.

Comparatively, bitcoin increased by 3.7% in the same period to an intraday high of $16,604. The top-ranking crypto is suffering from an increase in outflows, according to Santiment.

‘‘Bitcoin is seeing the lowest level of transactions made while in profit since November 2019,’’ the firm noted. The largest crypto dropped to $15,665 at the beginning of the week and is rebounding.  BTC’s uptick is attributed to a spike in address activity during the weekend to the highest level in six months – Santiment reported.

Meanwhile, a storm is brewing over when Ethereum stakers can withdraw their staked ether, according to a report by CoinDesk. While Ethereum’s core developers maintain that withdrawals for the staked tokens will open in the anticipated Shanghai upgrade, investors are complaining of shifting timelines.

Shanghai upgrade is expected to go live on Ethereum in 2023. Some benefits include better network scalability and a reduction in gas fees. Ethereum has already unveiled the update’s testnet dubbed Shandong.