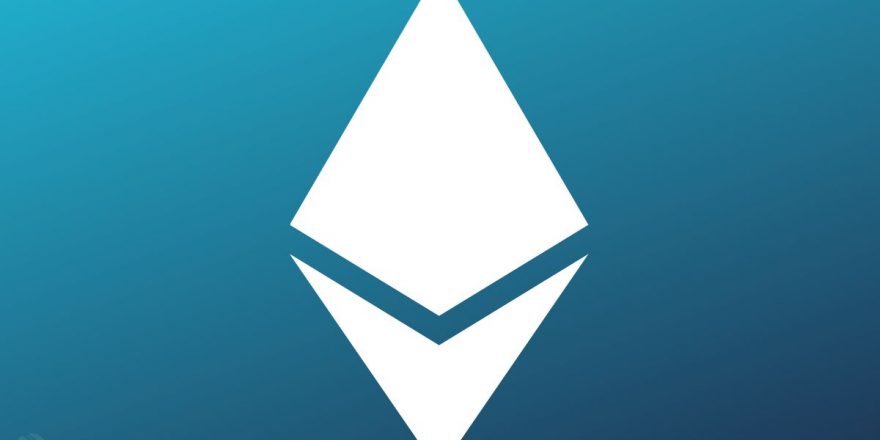 Recent data suggests that only two addresses run over 45% of all Ethereum PoS nodes after The Merge. The much-anticipated Ethereum Merge is finally here, and besides its more environment-friendly approach, The Merge is already contributing to ETH’s deflationary trend, as the community sees more ETH tokens burnt. However, it appears there might be a catch.

Two addresses have validated 293 blocks so far, representing 45.18% of all blocks

Santiment – a crypto behaviour analytics platform – shared a shot of its Ethereum Post-Merge Inflation dashboard. The shot reveals some interesting information. Per data from the dashboard, just two addresses have validated up to 293 blocks on the Ethereum PoS chain post-Merge. The number represents a whopping 45.18% of all nodes.

The first address has validated 188 blocks, taking up 28.97% share. The second address takes up 16.18% share, having validated 105 blocks at the time of writing. The problematic data has aroused new worries about the massively centralised Ethereum PoS chain.

Santiment mentioned that the community should not take such “dominance” lightly, noting that such preponderance should be kept under proper surveillance. Concerns of centralization have hit the Ethereum ecosystem, but counterarguments from the Ethereum team have sooner negated them.

Most Ethereum nodes are run on Amazon Web Services (AWS)

Ethereum has over 4,653 nodes as of the time of writing. According to a chart shared by Love, most of these nodes are being run on centralized systems. Notwithstanding, a worse discovery is that over 50% of these are from Amazon Web Services (AWS). “Ethereum cannot be decentralized if the stack is not decentralized,” Love remarked.

Per data from the chart, 1,442 of the nodes are run on Amazon Web Services, representing 52.1%. Hetzner Online GmbH takes up 16.9%, hosting 467 nodes then. In response, the lead developer of Ethereum, Péter Szilágyi noted that the idea of pruning the blockchain had been brought up to address any looming concerns of centralization since Devcon IV. Nonetheless, the idea was met with opposition, and according to Szilágyi, the current centralization issue is the result.