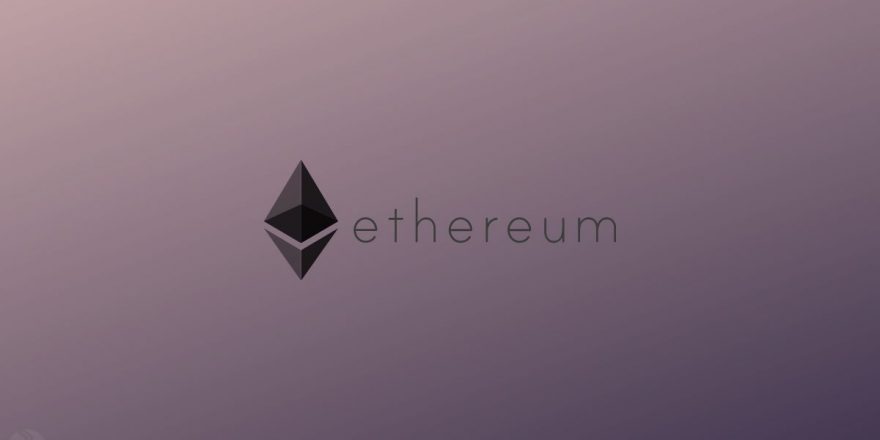 Peer-to-peer bitcoin marketplace Paxful has removed Ethereum (ETH) from its platform. “Revenue is nice, but integrity trumps all,” founder and CEO Ray Youssef said while announcing the shocking delisting. Youssef outlined three main concerns around the world’s second most valuable cryptocurrency that led to the decision.

Bitcoin As The ‘Only Honest Money’

On Wednesday, Paxful CEO Ray Youssef shared an update that the crypto platform would be suspending trading on ether. ETH trades will be halted on Thursday, which, as noted by Youssef, gives people enough time to end trades and potential disputes.

Youssef highlighted three reasons for the move in a newsletter sent to Paxful customers, noting Paxful’s goal to maintain its integrity and eliminate “economic apartheid”.

Ethereum network’s transition from a proof-of-work (PoW) to a proof-of-stake (PoS) security model was cited as the first reason for the delisting. Youssef indicated that PoW is arguably the “innovation that makes bitcoin the only honest money there is”. As such, Ethereum’s switch to PoS basically turned it into a “digital form of fiat”.

The Paxful founder further claimed Ethereum is not decentralized as a small bunch of people supposedly controls it “and one day you will need permission to use it”.

Youssef also criticized the blockchain’s ability to allow the tokenization of assets, with the majority ending up being scams and rug pulls. These tokens, Youssef added, “have stolen valuable momentum away from Bitcoin and cost us years on our mission.”

When asked whether Paxful will similarly boot stablecoins from the platform, Youssef confirmed, though unenthusiastically, the exchange will not discontinue trades in Tether (USDT) and USD Coin (USDC).

Youssef’s ultimate goal is to see “a world where Bitcoin frees billions of people held back by this evil system, especially those unnecessarily harmed living in the Global South.”

The Paxful boss has been an outspoken champion of bitcoin and self-custody following FTX’s implosion last month. He advised users never to store their BTC savings on any exchange, Paxful included.