Fox News contributor Liz Peek breaks down how the Biden administration is dealing with union strikes, inflation and electric vehicles on ‘The Evening Edit.’

The Biden administration took its campaign for electric vehicles to the state capital of Texas on Thursday, with Transportation Secretary Pete Buttigieg pitching Austinites on why they should ditch gas-powered cars.

An extensive charging station network will be necessary in Texas, the second-largest state in America with about 3,400 miles of interstate highways.

CALIFORNIA'S ELECTRIC CAR MANDATE COULD SPREAD TO OVER A DOZEN STATES 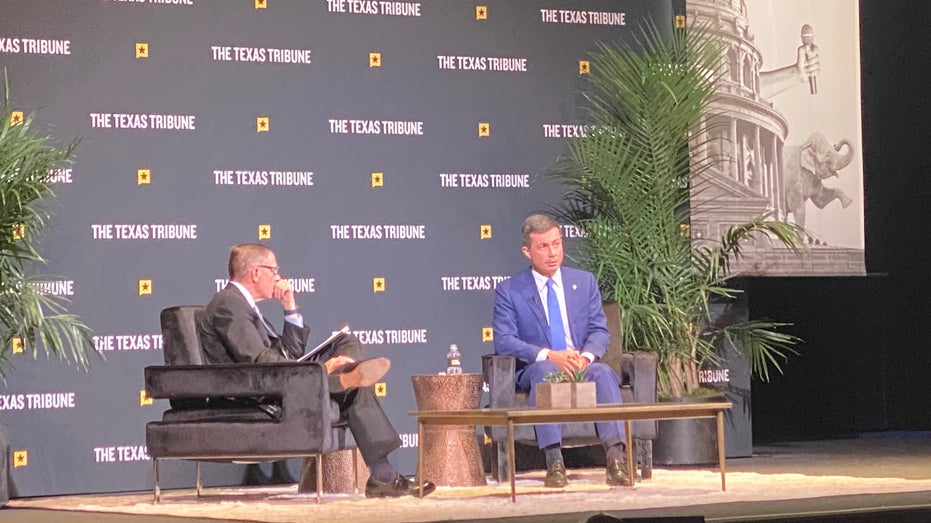 Multifamily homes, which are common in large metro areas like Dallas, Houston, San Antonio and Austin, present their own challenges due to a lack of at-home charging, but Texans in rural areas may not have the same problem.

"In rural areas, you have a higher proportion of people living in single family homes. Remember, it's considerably easier to solve the charging puzzle if you have the benefit of living in a single-family home," Buttigieg said. "You just plug it in here, plug it into your garage."

Texas' overtaxed power grid could also be a barrier for the transition to electric vehicles, with extreme weather events in the winter and summer making the availability of electricity hit-or-miss at times. 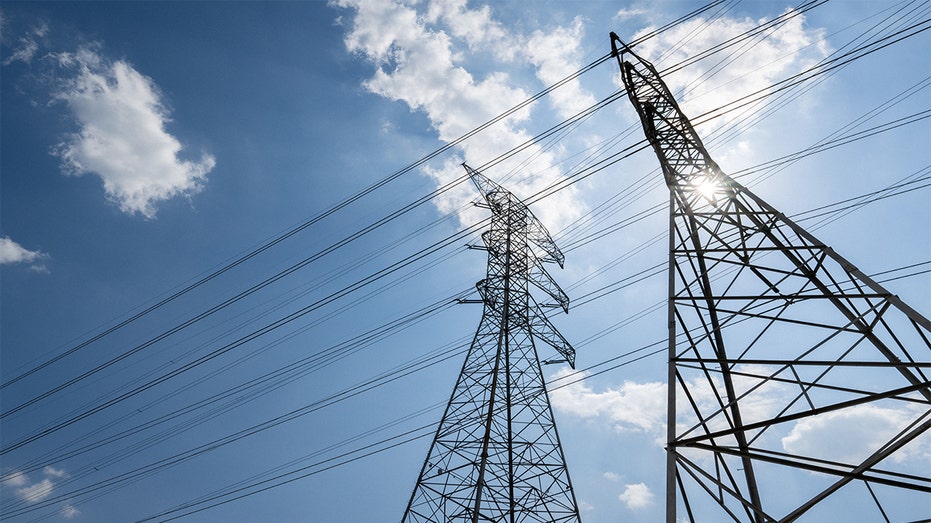 The Texas Department of Transportation noted that a February 2021 winter storm shut down the power grid for days in some parts of Texas. More recently, the Electric Reliability Council of Texas called on residents to conserve power in July during a heat wave that stretched the grid thin.

Buttigieg noted that some electric vehicles can actually reverse-charge and act like a generator.

Dr. Christopher Yang, a urologist based in Austin, actually used his Rivian R1T pickup truck as a backup power source to perform a vasectomy at his clinic earlier this month, according to WGLT.

"I’m not sure that this (vasectomy) should be planned use of the truck," Yang told the local news outlet. "But it’s definitely great to have that as a backup just in case." 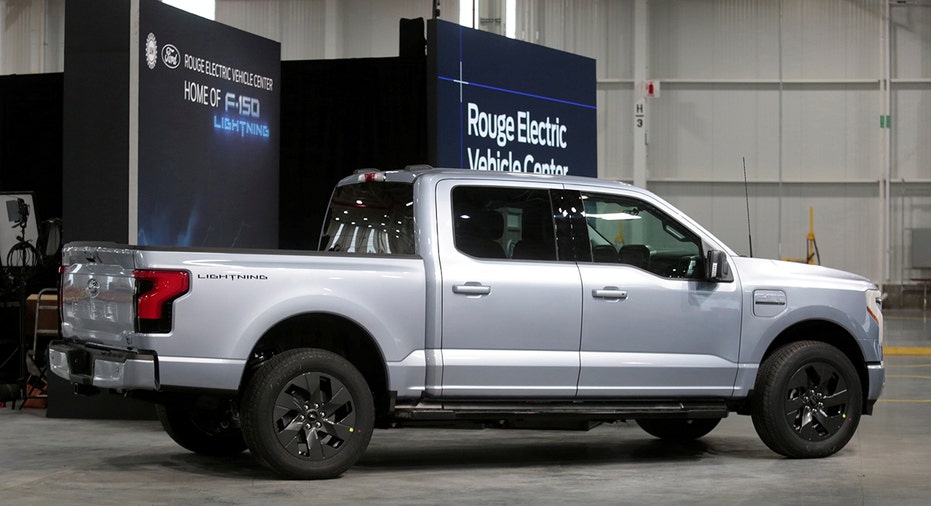 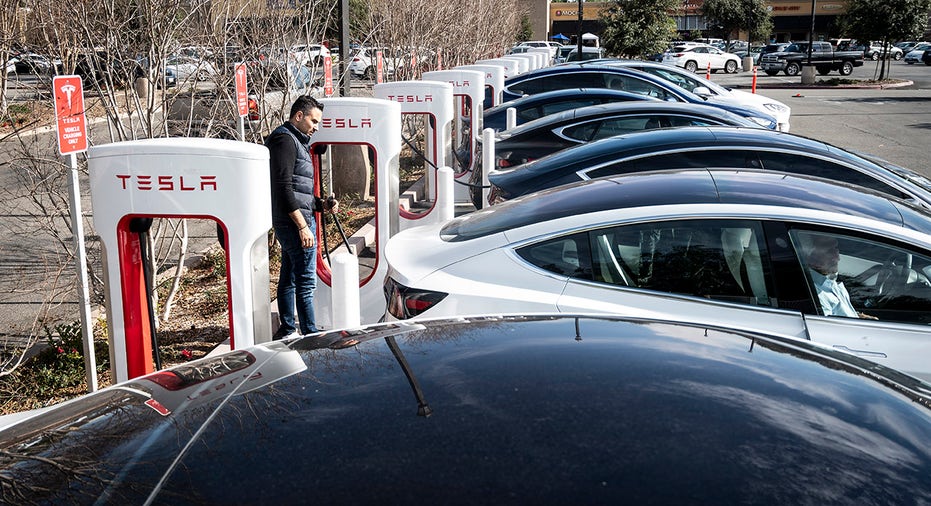 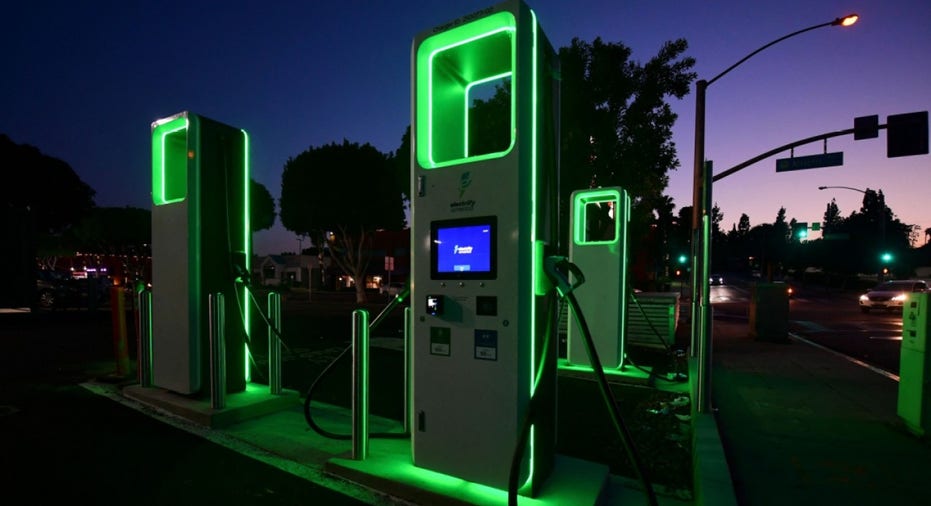 The Inflation Reduction Act, which Congress passed last month, added a $7,500 tax credit for consumers who purchase an electric vehicle, but only if the car's final assembly takes place in North America.