Some states in limbo after California's new electric car mandates

Some states in limbo after California’s new electric car mandates

More than a dozen states are debating whether to adopt California’s plan to ban new gas cars by the year 2035.

A new California rule bans the sale of new gas-powered cars after 2035. Under the federal Clean Air Act, other states have to follow California’s clean car standards or choose the less demanding federal rules.

Congress gave California permission to set its own car emission regulations decades ago. Other states don’t have the luxury to create their own rules. In Minnesota, they adopted California rules over a year ago in an effort to meet its goal of reducing greenhouse gas emissions, but now changes to those rules have the state trying to figure out what works for them.

Diana McKeown works with the Great Plains Institute and Drive Electric Minnesota, which works to accelerate the adoption of electric vehicles in the state. The group itself has been "publicly neutral on Clean Cars Minnesota given the diversity of opinion among its membership." 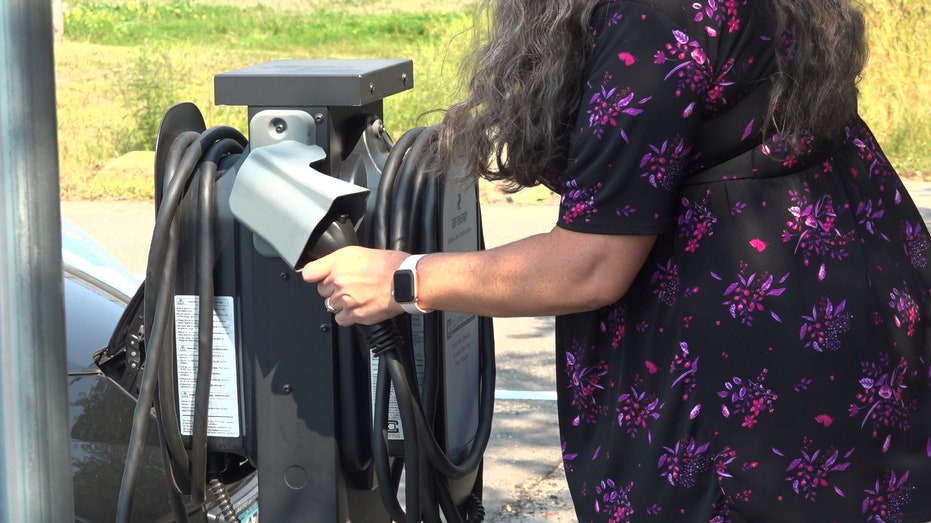 "Most people drive 100 miles or less a day," McKeown said.

Electric vehicles currently make up only 2.3% of new vehicle sales in Minnesota, according to the Minnesota Auto Dealer’s Association. 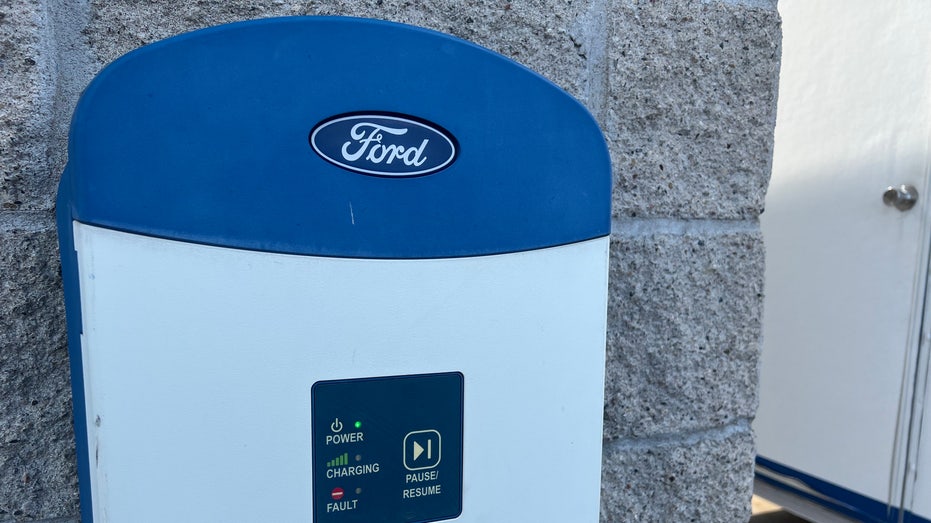 "They're so much fun to drive because an electric motor gives you a lot of torque. So, you can just take off," McKeown said.

At least seventeen states, including Minnesota, adopted California’s existing clean vehicle standards back in May. But last month, California announced a ban on new gas-powered cars by 2035… leaving states like Minnesota unsure what to do.

"In the long run it will that’s what needs to be done I believe it will help to make the air cleaner," GS Motors Owner Pavel Ihnatovich said. "In short term, I really hope the state of Minnesota will think about and have a plan to help, especially the smaller dealerships like rural, small towns."

But the Minnesota Auto Dealers Association is pushing back on this plan.

"Minnesota is not southern California," President Scott Lambert said. "We're certainly not trying to bash electric vehicles. But the fact is that their battery is reduced by about 40% in cold, cold weather."

WINSON SEARS DOUBES DOWN ON YOUNGKIN’S VOW TO BATTLE LEFT’S EV PUSH: ‘WE’RE GOING TO GET RID OF THIS THING’

Lambert is suing the state to get out of the California program.

"Our dealers know what vehicles that our customers want. This mandate will force us to buy vehicles that we might not have customers for and that's a very expensive proposition," Lambert said. 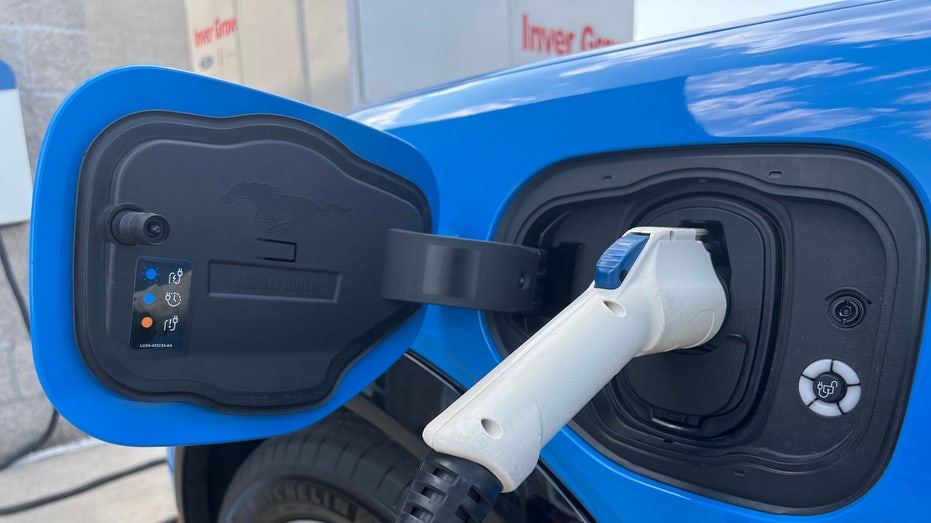 McKeown argues that the cold in the Midwest isn’t a problem for electric vehicle owners unless they drive more than 100 miles a day. According to the Kelley Blue Book, the average person in 2020 drives 35 miles per day.

"With a 220-mile range on my car, even with a 40% reduction. I still have plenty to get around for the day and you know it just requires a little bit more planning. And for me it's really worth it because this is a lot cheaper to fuel than a gasoline vehicle," McKeown said.

The Minnesota Pollution Control Agency tells me that the state is focused on implementing clean car standards that they adopted in 2021. They say electric and hybrid vehicles can be a great, affordable option to help consumers save money on gas and help address impacts of climate change and the state will continue with the "Minnesota plan." 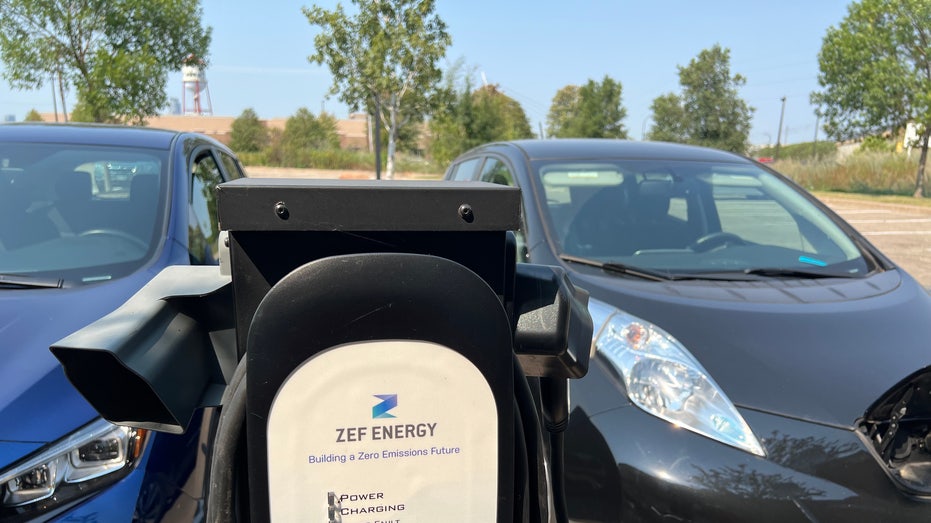 According to Cox Automative’s research, electric vehicles accounted for 9.7% of all sales in 2021. Tesla is still the dominant player, with 72% share of the EV market as of year-end 2021. (Fox News)

Lambert said the state can’t have its own plan and it needs to decide between California or federal rules.