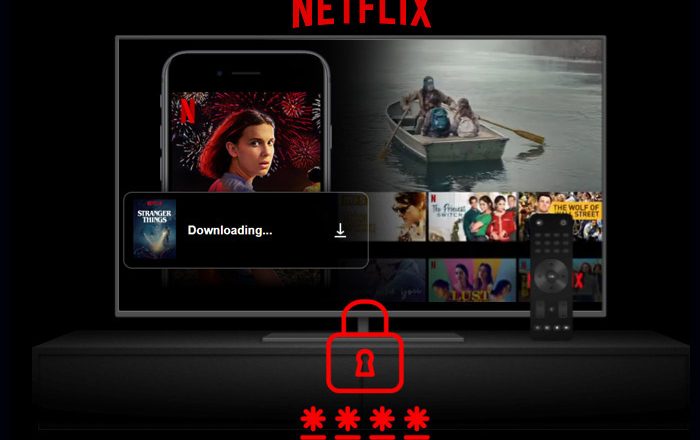 Shares of Netflix Inc. (NFLX) gained over 6% in extended session on Thursday after the online-video streaming giant reported fourth-quarter results, with earnings missing Street view. However, the company added over 7 million subscribers, beating its expectations. The company also announced that Reed Hastings is resigning from Co-CEO role.

“2022 was a tough year, with a bumpy start but a brighter finish. We believe we have a clear path to reaccelerate our revenue growth: continuing to improve all aspects of Netflix, launching paid sharing and building our ads offering. As always, our north stars remain pleasing our members and building even greater profitability over time,” the company said in a statement.

Los Gatos, California-based Netflix’s fourth-quarter profit dropped to $55 million or $0.15 per share from $607 million or $1.33 per share last year. On average, 32 analysts polled by Thomson Reuters expected earnings of $0.45 per share for the quarter.

Netflix’s revenues for the quarter rose 1.9% to $7.852 billion from $7.709 billion last year. Analysts had a consensus revenue estimate of $7.85 billion for the quarter. Revenue growth was driven by an 4% increase in average paid streaming memberships.

Greg Peters will now serve as Co-CEO along with Ted Sarandos, with Hastings to continue with the company as Executive Chairman, the company said.