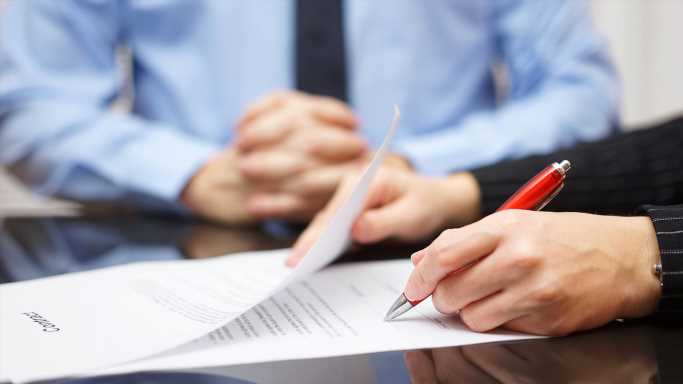 On the Mortgage Front

“Impacted by higher rates, house prices are softening, and home sales have decreased. However, the number of homes for sale remains well below normal levels.”

While mortgage rates continued to climb, mortgage applications shot up for the first time in six weeks. The Mortgage Bankers Association (MBA) reported the Market Composite Index increased by 3.8% on a seasonally adjusted basis and was also 14% higher on an unadjusted basis.

“As with the swings in rates and other uncertainties around the housing market and broader economy, mortgage applications increased for the first time in six weeks but remained well below last year’s levels, with purchase applications 30% and refinance activity down 83%,” said Joel Kan, MBA Associate Vice President of Economic and Industry Forecasting.

The weekly gain in applications, despite higher rates, underscores the overall volatility right now as well as Labor Day-adjusted results the prior week.”

On the Homebuying Front

Total existing home sales in August dipped by 0.4% from July to a seasonally adjusted annual rate of 4.80 million in August, according to the National Association of Realtors (NAR). Year-over-year, sales dropped by 19.9% from the 5.99 million level in August 2021.

“The housing sector is the most sensitive to and experiences the most immediate impacts from the Federal Reserve’s interest rate policy changes,” said NAR Chief Economist Lawrence Yun.

“The softness in home sales reflects this year’s escalating mortgage rates. Nonetheless, homeowners are doing well with near nonexistent distressed property sales and home prices still higher than a year ago.”

Total housing inventory at the end of August was 1.28 million, down 1.5% from July and unchanged from the previous year.  The median existing home price for all housing types in August was $389,500, a 7.7% year-over-year spike.

August marked the 126th consecutive month of year-over-year increases, the longest-running streak on record, but it was also the second month in a row that the median sales price retracted after reaching a record high of $413,800 in June.

Separately, Zillow (NASDAQ:ZG) reported the typical home value fell 0.3% from July to August and now stands at $356,054 – this is the largest monthly decline since 2011 and follows a 0.1% decrease in July.

Zillow also noted inventory ticked up 1% from July to August, the smallest monthly increase since February.

“Substantial day-to-day and week-to-week rate movements mean that many potential buyers are able to qualify for a loan one week, but not the next, or vice versa,” said Skylar Olsen, chief economist at Zillow.

“Even buyers able to afford a house at current rates could feel frozen, waiting for mortgage rates to fall dramatically again, like they did from the end of June to mid-July, when rates dropped 50 basis points in just two weeks.”

In another data report, RE/MAX (NYSE:RMAX) reported the Close-to-List Price Ratio in August, as measured in its National Housing Report analysis of the top 51 metro areas, was 99%, meaning that homes sold for 1% less than the asking price.

“Patient buyers were rewarded in August, as prices softened from July. Sales increased as buyers ‘bought the dip’ – which was not the trend many people were expecting.

The activity modestly depleted inventory, although the number of homes for sale remains significantly higher than this time a year ago,” said Nick Bailey, RE/MAX President and CEO. “The late-summer burst of activity underscores the housing market‘s resiliency.

Despite the uptick in interest rates and concerns about the economy, demand remains strong. We’ll see what happens from here, but the August bump in sales was great news for the industry.”