Jackpot CEO Akshay Khanna reveals how the startup plans to disrupt the $100 billion lottery market on ‘The Claman Countdown.’

A Michigan man won $6 million from a lottery scratch-off ticket.

The man, who is choosing to remain anonymous, won the multi-million dollar prize after buying the Michigan Lottery's new "Diamond Riches" instant game, according to the lottery.

The anonymous man said he's been "shaking" since he scratched off the ticket.

"It’s really unreal to be sitting here collecting $6 million," he said. "I haven’t stopped shaking since I scratched the ticket off." 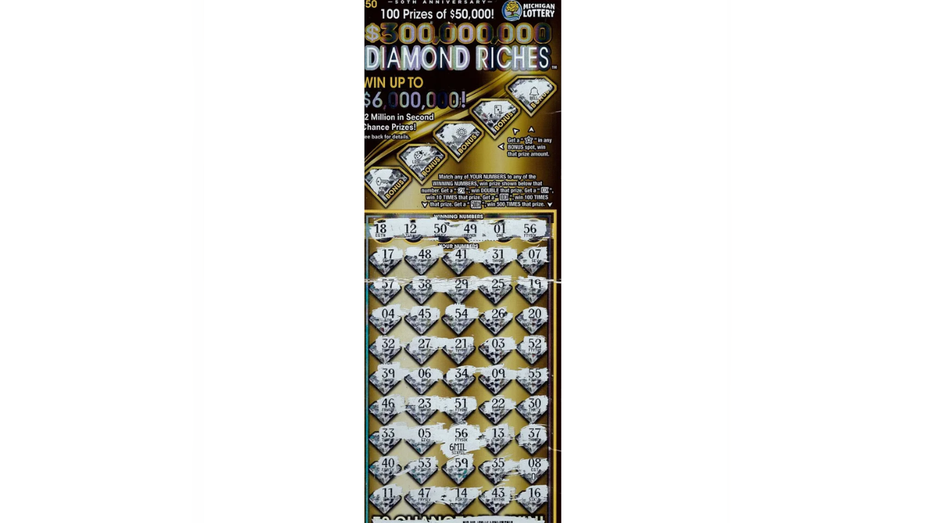 The ticket was bought at a convenience store in Vanderbilt, Michigan, which is in the northern portion of the state.

He chose to receive the winnings in a one-time lump sum payment of $4.1 million versus 30 annuity payments amounting to the full amount. 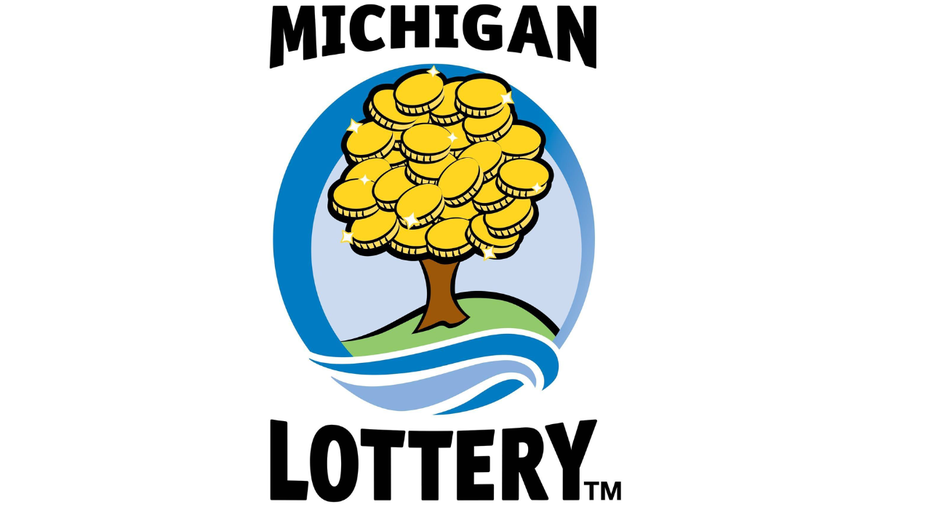 According to a press release, the man plans to take a vacation to Disneyland and save the rest.

"Winning is unreal and a big blessing. I never thought I would be a millionaire," he said.