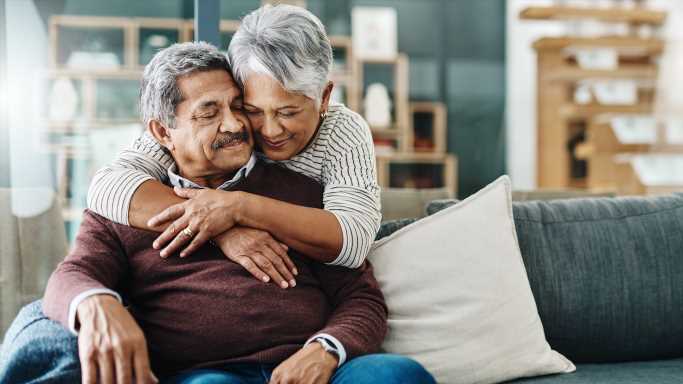 Can Social Security Survive Another 10 Years?

The Social Security Administration has just increased payouts for 80 million people by 8.7%. The move is in reaction to flaming inflation. This collides with a financial situation that has caused the Social Security Board of Trustees to say the fund will run out of money in 2035. The cost of living trajectory means that day could come sooner.

“Running out of money” is not running out of money in the literal sense. Social Security taxes will only be able to pay 75% of scheduled benefits then. That means 70 million Americans will get much poorer. And people who expect to retire 10 years from now or sooner face retirement with much less supplemental income. For some, Social Security will be the only money they have to live on.

The only place the Social Security Board of Trustees has that it can turn to for a solution is Congress, which is unlikely to raise Social Security taxes by much. That would be a good way to lose votes.

Can future economic movement help extend the date by which payouts drop? Inflation recently has not just risen. It has risen in a way that will persist perhaps for years. While there have been signs in the past month that inflation may have moderated, it is primarily because of a drop in gasoline prices and not a moderation across a much wider range of goods and services. The basic costs, including food and housing, have remained stubbornly high.

Several inflationary pressures that will not go away include food, clothing and mortgage rates. Crop yields have been threatened by both drought and flooding. Supply chain problems have hit clothing costs, and a jump in costs of home loans, particularly for those that have variable rates, may be factors for the balance of this decade.

ALSO READ: 21 States Where the Most People Don’t Have Health Insurance


Other cost threats will be more occasional. Gas prices could rocket again because of the sharp drop in energy exports to Europe. Supply chain disruptions are not over. Diesel fuel, for example, is in short supply. Vehicles that run on diesel move a large percentage of the freight in America.

These threats to Social Security payouts have gotten worse in the past year.