President Biden said his economic plan is working after Treasury yields fell again Tuesday, signaling that inflation is waning as the economy slowly recovers though he noted that prices "remain too high."

"When I took office we inherited a nation with a pandemic raging and an economy that was reeling," Biden said in an address to the White House. "Twenty-one months later, we can see how our economic plan is working."

Biden’s comments came after the Labor Department released a consumer price index report that showed inflation, prices at the pump and in the grocery store were all coming down ahead of the Christmas season. 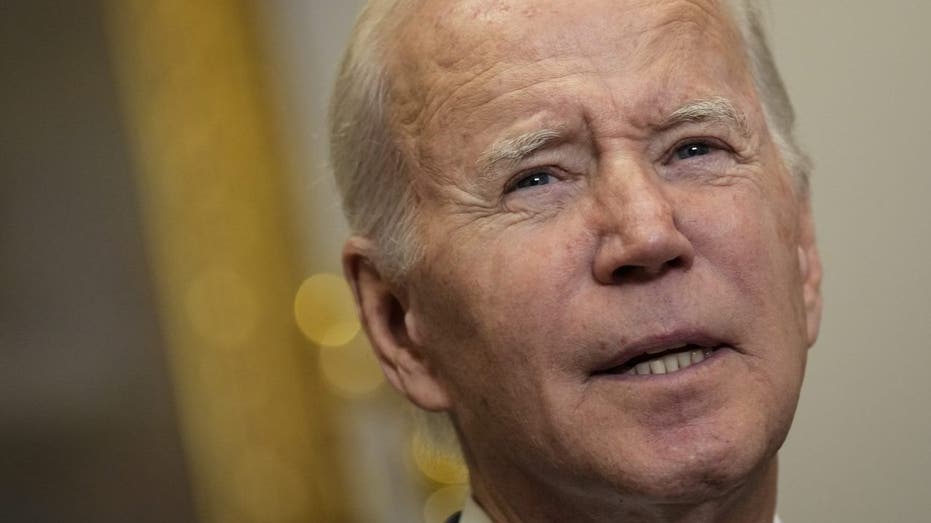 INFLATION EASES MORE THAN EXPECTED IN NOVEMBER TO 7.1%, BUT CONSUMER PRICES REMAIN ELEVATED

"Inflation is coming down in America," he told reporters, noting it was the fifth month in a row that the trend had continued. "Make no mistake prices are still too high.

"We have a lot more work to do, but things are getting better – headed in the right direction," he added.

Biden championed his administration’s role in lowering unemployment by adding new jobs in each month of his presidency and lowering the national deficit by $1.7 trillion.

"No administration has ever cut the deficit that much. Now inflation is coming down as well," he continued. "Prices of things like televisions and toys are going down, and it's good news for holiday season." 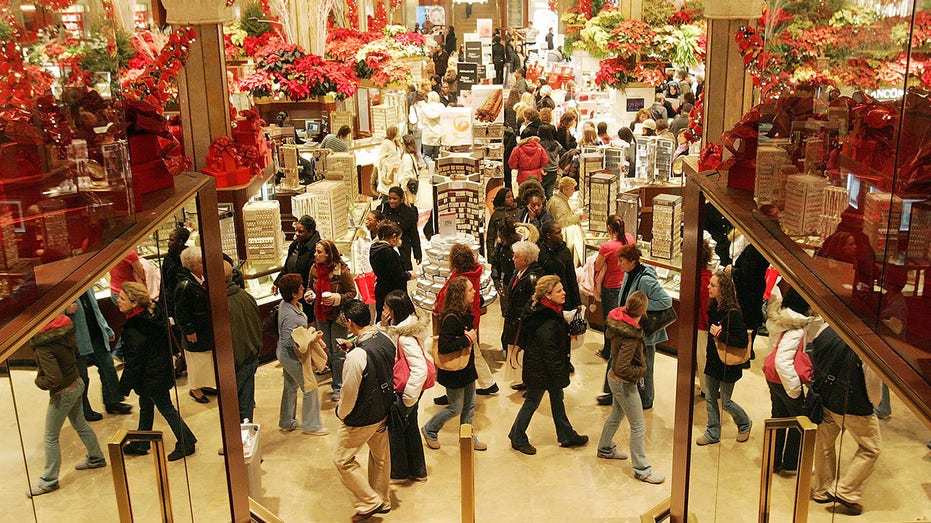 Biden said the fact that wages have gone up more than prices over the last several months means that Americans have "a little bit of breathing room for the holiday season."

But Biden also warned that even as the administration works to get the economy back in a more stable standing there could be "setbacks."

"It's going to take time to get inflation back to normal levels," he continued. "What is clear is my economic plan is working, and we're just getting started." 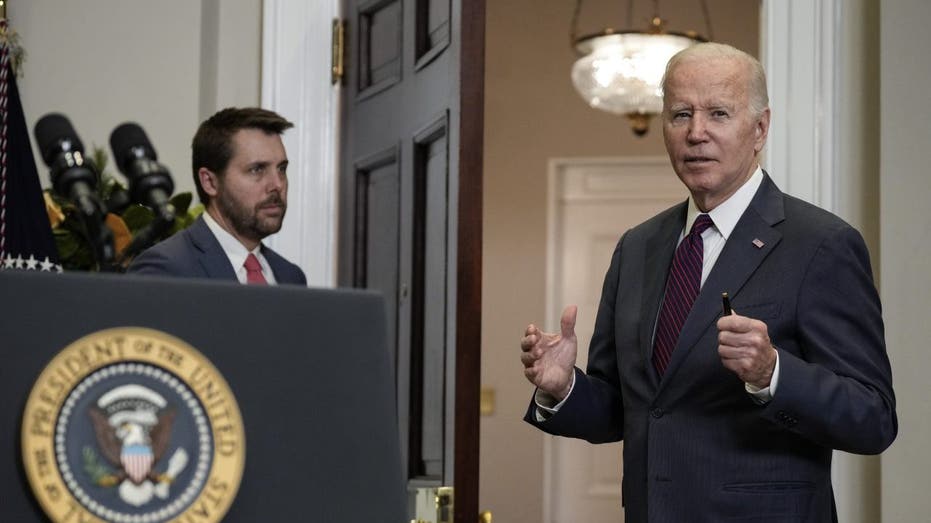 President Biden stops and briefly answers a question after speaking in the Roosevelt Room of the White House Dec. 13, 2022, in Washington. (Drew Angerer/Getty Images / Getty Images)

"My goal is simple: get price increases under control without choking off economic growth. Bring inflation down while keeping our labor market resilient," he added.

The president said he would not take questions before departing his briefing, but when asked when he expected consumer prices to get back to pre-pandemic levels he said he "hope[s] by the end of next year."

"But I can’t make that prediction," he added.