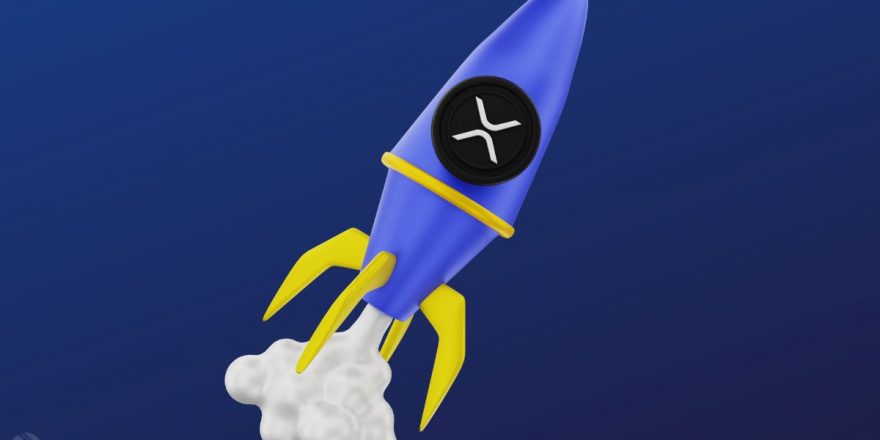 XRP briefly eclipsed $0.5 in its recent relief rally following hints of the conclusion of Ripple’s legal tussle with the U.S. SEC. XRP’s recently-engineered comeback follows an extended period of underperformance from the asset. The Ripple community would hope for a recovery from past losses if Ripple triumphs over the US SEC.

The markets are generally bearish, but XRP remains unswayed by the recent shenanigans of the bears. The asset’s immunity to the effects of the current inauspicious macro atmosphere has stunned most market watchers.

With an unprecedented increase of over 28% in the past week as of press time, XRP not only positions itself as one of the best-performing top assets in the past seven days but the only-gaining risk asset on the top 25 list of top cryptocurrencies by market valuation.

The asset surged to $0.43 on Thursday amidst the unexpected rally despite the bearish climate plaguing the broader market. The last time XRP saw the $0.43 zone was in May when Terra collapsed, and the persistent unfavourable macro conditions exacerbated the bear market.

Following the harshest point of the Crypto Winter, XRP crashed to $0.30 late-June – its lowest point since November 2020. Although the asset quickly bounced back above $0.32, it had been consolidating between $0.31 and $0.34 until now.

‘If Ripple Takes Win Over SEC’

The recent relief rally was characterized by XRP’s surge to $0.5 following recent motions separately filed by Ripple and the SEC to close the 2-year legal battle. As reported by ZyCrypto, Ripple Labs filed a motion for Summary Judgment, noting that the SEC has failed to provide evidence proving that XRP is a security.

Ripple filed a motion for judgment as a matter of law against the SEC. The American technology company alleged that the Securities and Exchange Commission does not have sufficient evidence to substantiate its claim that XRP is an investment contract.

Additionally, the SEC filed its motion for summary judgment on liability against Ripple, Brad Garlinghouse and Chris Larsen.

At the time of reporting, XRP is changing hands at $0.43, up by 2.95% in the past 24 hours despite the red market. Its recent rally saw it break numerous resistance points, but a loss of momentum is noticed. Should the momentum be regained, the rally could take XRP to the coveted $1 mark and possibly to new all-time highs if Ripple gains a clear upper hand in SEC litigation.