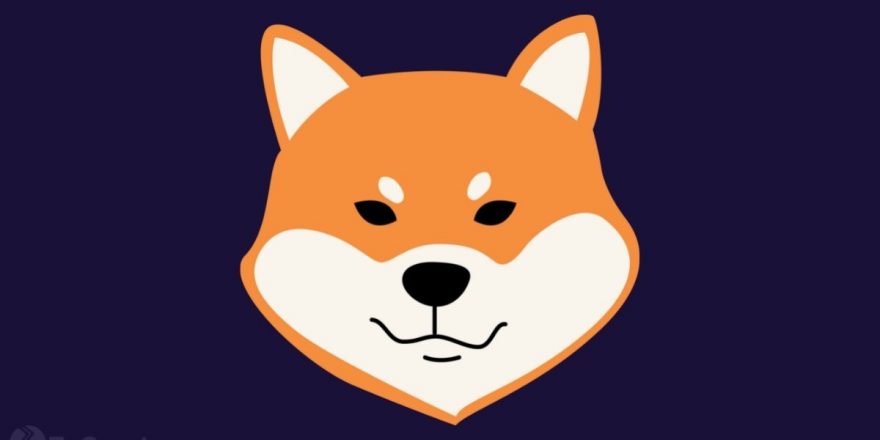 Why Shiba Inu Can Dethrone Dogecoin In The Near-Term

In cryptocurrencies, it is not rare for assets to swiftly switch positions, as trading volume largely depends on market players and their interests in assets. One such cryptocurrency primed for takeoff is the “Doge killer” Shiba Inu.

Not only is Shiba Inu well positioned for a massive take-off, but it could also dethrone Dogecoin as it surges. Launched in August of 2020, Shiba Inu took the market by storm after garnering support from mainstream crypto-media, thanks to Vitalik Buterin’s holdings of over 400 trillion.

Although Buterin later burned a significant amount of his holdings in 2021, it did nothing to strip Shib of its value, which was sitting at $$0.000016 at the time. In the same month, the meme coin surged by over 300% in single month and sent prices to a new high.

Shiba Inu continued to record similar bullish runs, causing it to become one of the most talked about altcoin, beside its competitor Dogecoin. The publicity boosted trading volume for Shiba Inu, which knocked out rivals and claimed the 11th spot in 2021.

Why Dogecoin might lose its spot to Shiba Inu

Dogecoin and Shiba Inu are at a collective market cap value of $7.9 billion and $6.3 billion, respectively; the latter is still significantly more bullish and could very easily replace Dogecoin in the near term.

The possibility of Shiba Inu overthrowing Dogecoin and maintaining its gains is also high, considering the consistent burn that the asset frequently undergoes. Token burns typically reduce the supply of assets and increase their value.