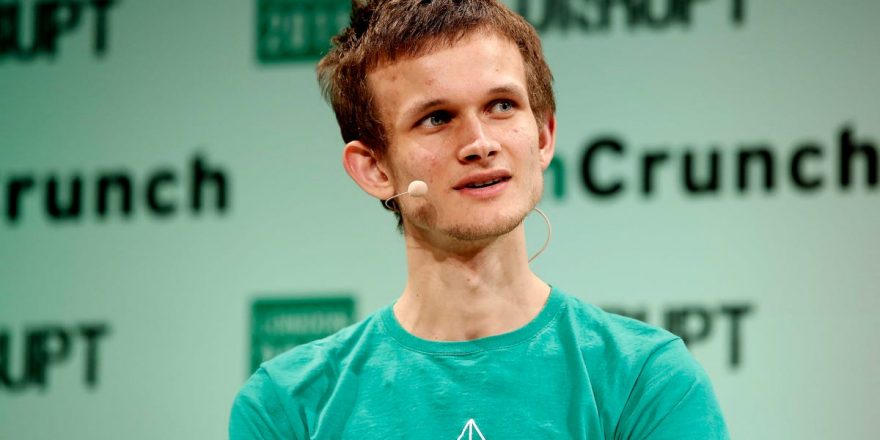 Vitalik Buterin Launches Book Called ‘Proof of Stake,’ a Collection of His Writings 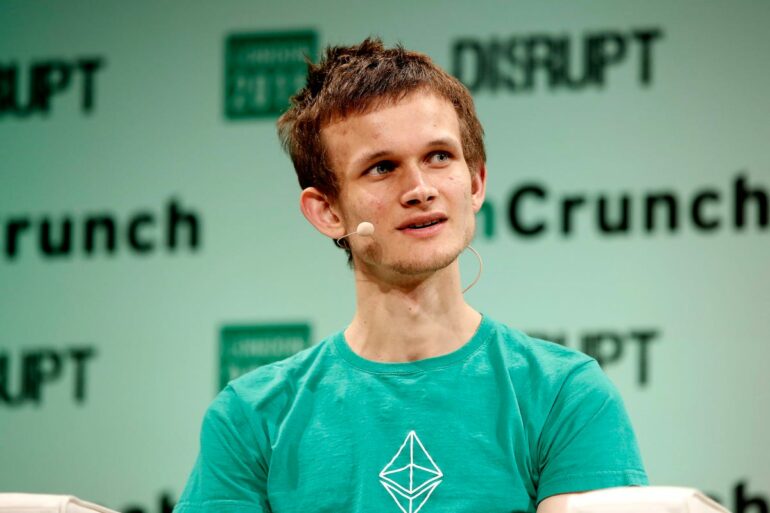 Ethereum co-founder Vitalik Buterin has revealed a new book that details the creation of the Ethereum network and the philosophy of blockchain technology. Called “Proof-of-Stake,” the book releases on September 27 and will talk about the making of Ethereum over the years.

“Proof of Stake”, the (physical and digital) book compiling various writings I’ve made over the last ~10 years, will be out in a month!

You can get a signed digital copy and NFT here: https://t.co/RCZPHs9rpe

My share of the proceeds all goes to @gitcoin grants public goods!

The book is a compilation of the many writings that Buterin made over the years. It will be released in both physical and digital forms, and readers can also receive signed digital copies and NFTs on Gitcoin. The book is being published by Seven Stories Press and was organized by Nathan Schneider.

The book contains essays written by Buterin, including “On Free Speech,” “Prediction Markets: Tales from the Election,” “Crypto Cities,” and many more.

No doubt that there will be a lot of clamoring for the book, as Buterin is a popular figure in the crypto industry. Writings that Buterin has published over the years have been read by many, and often they become headlines in the media.

The timing of the book is apt, as Ethereum is about to have a monumental September. The network is preparing for its biggest changes yet, and it looks all but certain to go off smoothly. Past trials have indicated as much, and there is much optimism about the network’s future.

Ethereum To Experience a Huge Transition

Buterin’s announcement of the new book comes right before Ethereum will go through a historic moment in its history: the much-awaited transition to Proof-of-Stake. The Merge, as it is called, is slated to happen sometime between September 10–20 and will result in a significant change in how the network works.

Ethereum will no longer be a mining-based network, and users will be able to stake ETH in order to secure the blockchain. It is one step in the multi-phased roadmap of what is informally called ETH2. Multiple testnet merges have already been conducted successfully.

Following the Merge, Ethereum developers will turn their attention to sharding, which will make the network much more scalable. The future looks exciting for Ethereum, and even if the markets don’t show that enthusiasm, there is palpable excitement in the crypto community.