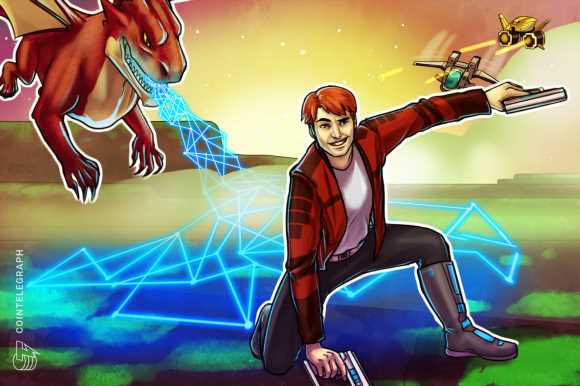 Venture capital firm Konvoy Ventures is set to fork out at least $30 million to back various cryptocurrency and blockchain-based games.

The American firm announced the launch of Konvoy Fund III, with $150 million in capital that it plans to invest in a variety of platforms and technologies in the global gaming sector. According to Bloomberg, up to 30% ($45 million) of the fund will be allocated to the crypto and blockchain gaming space.

Konvoy is no stranger to the world of cryptocurrencies and blockchain-based games. The firm boasts an impressive portfolio of gaming companies and projects which it has funded, including the likes of Axie Infinity creators Sky Mavis, Metaverse avatar platform Ready Player Me and open-world NFT game Genopets.

The firm has invested in a total of 35 companies to date through its first two funds across North America, Europe, the Middle East, Africa and South-East Asia.

Interest in blockchain-based games has increased over the past year, with play-to-earn and NFT-featuring games big focal points in the industry. There has been no shortage of funding either, with Konvoy’s latest fund following a $32 million investment made by Animoca Brands, Samsung Next and WeMade into Planetarium Labs.

A recent report from DappRadar also outlined continued interest in GameFi projects. The likes of A16z and Dapper Labs have pledged around $1.3B in investments in GameFi and Metaverse projects and technologies.