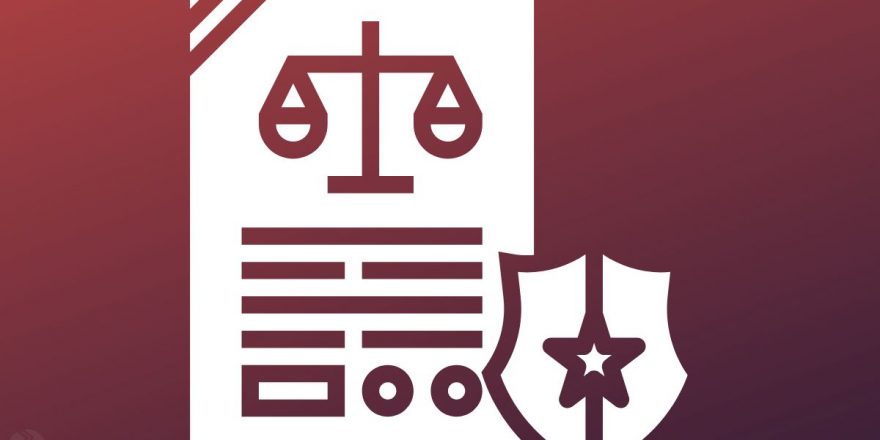 House Financial Services Committee Chair Maxine Waters has confirmed they will subpoena Sam Bankman Fried (SBF) if the disgraced ex-FTX CEO fails to turn up for a probe session at Capitol Hill following an earlier “request.”

Waters made the comments earlier today while responding to claims that she did not plan to subpoena Sam to testify at the hearing on FTX collapse.

“Lies are circulating at CNBC that I am not willing to subpoena SBF_FTX,” Tweeted waters. “He has been requested to testify at the December 13th hearing. A subpoena is definitely on the table. Stay tuned.”

On November 7, CNBC reported-citing undisclosed sources-that the lawmaker had told some Democrats she did not have plans on subpoenaing SBF in a private meeting attended by Gary Gensler, chair of the Securities and Exchange Commission Chair on Capitol Hill. Consequently, Waters had reportedly said that “she wants committee staff to try to convince Bankman-Fried to voluntarily testify.”

Last week Waters came under fire from a section of observers after she used obsequious language when inviting SBF for a committee hearing slated for Dec 13. Replying to the invite on Monday, SBF noted that he would only appear for the meeting once he was prepared, failing to commit to the said date.

“Once I have finished learning and reviewing what happened, I would feel like it was my duty to appear before the committee and explain. I’m not sure that will happen by the 13th. But when it does, I will testify,” Sam tweeted.

Water’s comments come even as the number of people calling for Bankman-Fried’s arrest surges. The lawmaker’s ability to conduct impartial hearings on the FTX fiasco, however has become a subject of concern given the seemingly cordial relationship displayed between herself and SBF.

In a recent interview with FOX, Waters avoided answering when asked if democrats who received campaign cash from FTX should give it back, saying, “Well, I don’t want to get into that. As a matter of fact, both sides, Democrats and Republicans, have received donations. So, thank you.”

That said, although she has yet to comment on the impartiality concerns, the crypto community could find comfort in the fact that her term comes to an end on January 3 when Republicans take control of the House. It is widely felt that Patrick McHenry (NC-10), who is likely to be the next chair, will become the first to subpoena SBF if he fails to testify under oath voluntarily next week.

As of writing, Sam was yet to agree to testify to the house committee voluntarily.