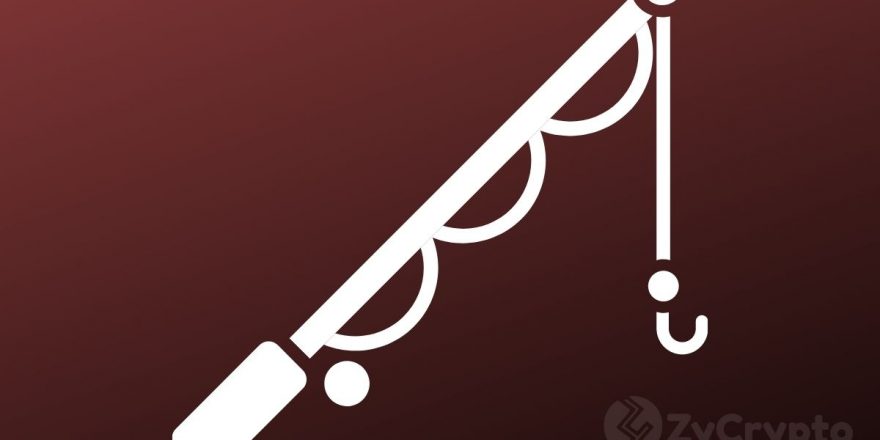 The US Department of Justice has indicted six different people allegedly involved in four unique scam schemes relating to cryptocurrencies. The scams are reported to have collectively swindled investors out of a whopping $135.5 million. The schemes were Baller Ape Club, EmpiresX, TBIS, and Circle Society.

The Titanium Blockchain Infrastructure Services (TBIS) case involves an American who raised $21 million in funds for a nonexistent Initial Coin Offering (ICO) which he claimed was endorsed by top guns Apple, Disney and others. To make the scheme look more realistic, the man is alleged to have fabricated testimonies, buying the confidence of investors.

Another case has to do with a Crypto ponzi scheme dubbed “EmpiresX”. Apparently, three men were the masterminds behind the scheme. The scammers were able to defraud investors of up to $100 million. Two of the individuals involved were Brazil nationals, whereas one was an American.

A rug pull involving NFT collections (“Baller Ape Club”) is one of the scam cases involved. The rug pull saw investors lose a combined amount of $2.6 million. The primary suspect involved in this case is 26-year-old Vietnamese national Le Anh Tuan. He is likely to face 40 years behind bars if convicted. The DoJ tagged this the “largest NFT scheme charged.”

The last case involves a crypto commodities scam in which 49-year-old David Saffron, in an aim to create an illusion of wealth for credulous investors, showcased luxurious Hollywood apartments and bogus guards. This scam cost investors $12 million.

Victims are advised by the DoJ to visit the webpage https://www.justice.gov/criminal-vns/crypto-enforcement to get further information on what their rights are as victims of the schemes.

The DoJ is committed to protecting investors from crypto scams

“Our office is committed to protecting investors from sophisticated scammers seeking to capitalize on the relative novelty of digital currency,” mentioned Juan Antonio Gonzalez, U.S Attorney for the Southern District of Florida as he advised investors to be wary of any offerings within the crypto space that promise profits too good to be true.

The U.S Department of Justice has of late taken notice of the crypto community, as it appears to be on the lookout for scams within the space. This is especially due to the fact that the novelty of the industry has paved way for scams disguising as legitimate programs.