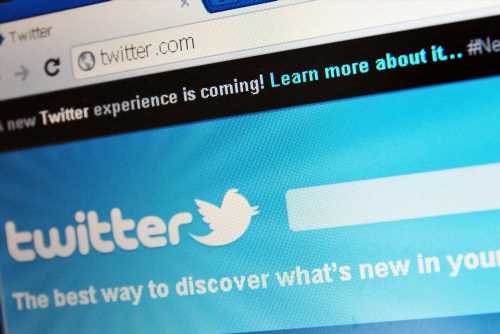 Hackers recently took over the Twitter account of popular digital currency exchange Gate.io and initiated a fake Tether giveaway to try and get people to send in their money – money they would have never seen again if they had fallen for the trick.

One of the first things the hackers did was manipulate the Twitter feed for the company and change things from Gate.io to Gate.com. This is a common tactic many hackers utilize to get initial executives out of the way and ensure everything remains in their hands. It’s a common way of mimicking an exchange or related business to keep things under the control of the wrong people.

From there, the cyberthieves were quick to announce a phony giveaway of as much as 500,000 Tether units, which would ultimately account to about $500,000 given each Tether unit is designed to represent a single U.S. dollar. To cash in on the money and potentially be entered into the contest, users would have to connect their Meta Mask wallets to the promotion.

This is what would ultimately have allowed the hackers to gain access to the addresses, and thus they could drain whatever money those taking part already had to their names. The attack was first identified by a cybersecurity firm known as Peck Shield. It was made aware of the website change and let users know that by entering the contest, they were at risk of losing control of their private keys.

Investors are warned to regularly check the websites of the crypto companies and platforms they visit to make sure they’re correct and in tip-top shape. Many digital currency platforms are still subject to illicit activity, and thus those who take part are regularly at risk of losing out if they’re not careful.

In a statement, the Federal Bureau of Investigation (FBI) commented:

Many victims report being directed to make wire transfers to overseas accounts or purchase large amounts of prepaid cards. The use of cryptocurrency and cryptocurrency ATMs is also an emerging method of payment. Individual losses related to these schemes ranged from tens of thousands to millions of dollars.

The method discussed above is one that hackers have been using for quite some time to gain traction in the crypto space and possibly cash in on funds that aren’t theirs. A big example came in the summer of 2020 when a hacker gained control of several Twitter accounts of high-profile individuals including former president Barack Obama, Microsoft mogul Bill Gates, and Tesla’s Elon Musk.

The thief then posted news of a phony bitcoin giveaway on their pages claiming anyone who sent funds in would see them doubled. In actuality, the hacker just sought to make off with other people’s money.