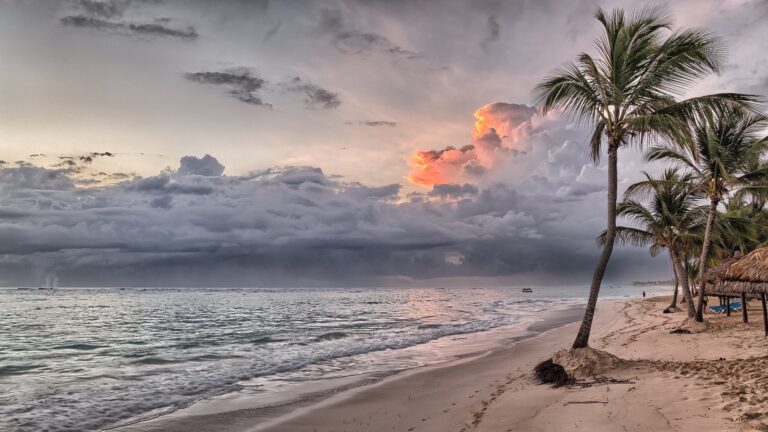 Tuvalu Aiming to Become First Country To Replicate Itself in Metaverse

The small Polynesian island country of Tuvalu has announced it will leverage the use of the metaverse to recreate a digital version of itself in response to rising sea levels.

According to a report by Reuters, Tuvalu has announced that it will digitally replicate its islands and landmarks in order to preserve the nation’s history and culture. Tuvalu’s Foreign Minister Simon Kofe made the announcement at the COP27 climate summit, arguing that it was time to begin looking at alternative solutions for the country’s survival in the face of rising sea levels.

Minister Kofe said the country would leverage the metaverse to become the first digitized nation.

Our land, our ocean, our culture are the most precious assets of our people and to keep them safe from harm, no matter what happens in the physical world, we will move them to the cloud.

Kofe’s statement was accompanied by a video that featured the Minister standing on a digital version of one of the nation’s islets as the sea level rises to threatening levels.

The report claims that Tuvalu will become the first country to replicate itself in the metaverse, and joins the city of Seoul and the island nation of Barbados in being early adopters of the metaverse to facilitate government services.

Minister Kofe told Reuters ahead of his summit appearance that he hoped to use metaverse technology to help preserve his country’s history and culture.

The idea is to continue to function as a state and beyond that to preserve our culture, our knowledge, our history in a digital space