Home » Crypto » The Fed May Help Crypto Through the "Great Pause" 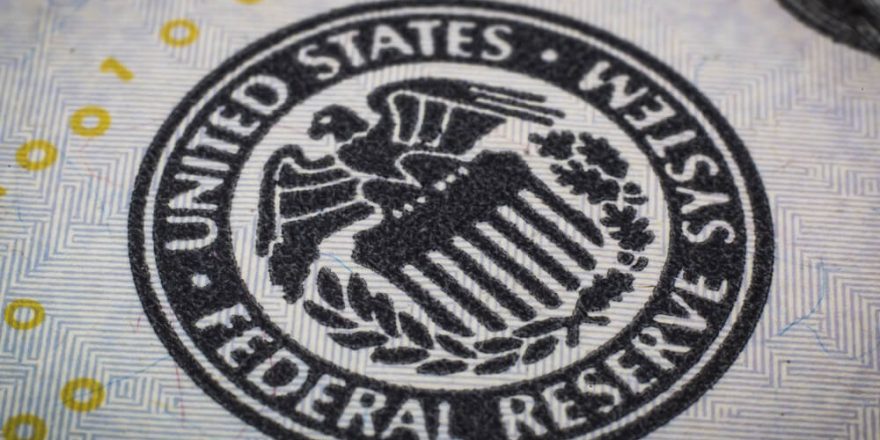 The Fed has been in the news quite a bit as of late. At the end of August, the agency stirred controversy when Jerome Powell gave a five-minute speech talking about more rate hikes. Naturally, crypto fans throughout America got extremely worried about what could happen to their assets, which have been falling in price thanks to ongoing rate hikes from the Fed.

The Fed May Wind Up Helping BTC

However, some analysts now believe that the Fed could potentially contribute to a late-year bull run for bitcoin and many leading altcoins. Referred to as the “great pause,” they say that this will happen when the Fed’s rate hikes will have had the intended effect, thus putting inflation in the United States to rest, and bringing the economy out of the doldrums.

You’ll basically see the ‘great pause’ from the Fed… I think it’s really going to be game on for equities and crypto as the money supply starts to increase dramatically [resulting from] the Fed pause and expectations in the bond market that we’re going to get back to the kind of downward channel that interest rates have been in for the last three decades.

Thus far, he’s convinced the great pause will arrive next month in October, and he says it will last throughout all of 2023, so perhaps crypto traders will receive a break and begin to see some of their assets explode when it comes to their prices by next year.

Historically, such large drawdowns often make for a good time to buy. The drawdown might be severe (and could still get worse), but over time, the market is highly likely to rise back above its current level, especially since the Fed is unlikely to remain on the sidelines if things become truly bad… Once these hikes ripple through the economy, earnings forecasts will drop, and recession will hit or hit harder if you want to say we are there already. The key question is then, ‘Does the Fed pivot and fire back up the money printer?’ Ultimately, this may be more of a political question than an economic one.

Is Inflation About to Be Gone Soon?

The Fed’s headline interest rate still looks very low relative to its own history and other periods when inflation drove the Misery Index [the economist Arthur Okun’s aggregate of the rate of inflation and the rate of unemployment] up, suggesting it will keep hammering away at inflation, even if that inflicts pain on the jobs market and financial markets in the process.