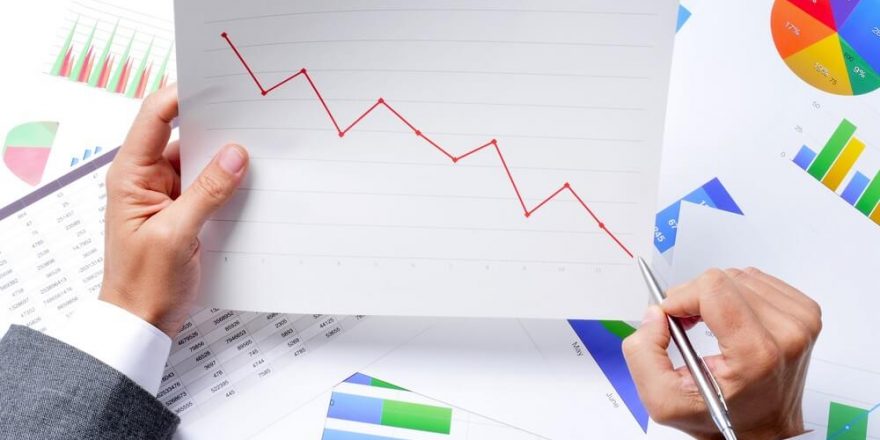 The Bitcoin Drops Have Brought Feelings of Heavy Negativity

Bitcoin is undoubtedly in the worst slump of its 13-year career. The currency – often deemed the biggest and most popular digital asset by market cap – has experienced major dips in the last few weeks alone.

In mid-June, for example, it is believed that the asset may have fallen to as low as $20,000 per unit. If that’s true, the currency briefly saw many of its gains since 2017 disappear without a trace. How terrible to know that something that takes five years to build could be erased in just a matter of days.

The good news is that the currency is now trading between $22,000 and $23,000. However, this is small compared to where bitcoin was just last November. At the time, the asset was in the high $60,000 range. This suggests bitcoin has lost close to 70 percent of its overall value since then, meaning this year has been rather reminiscent of 2018, which ultimately brought a super cold winter to the world of crypto. During that year, bitcoin fell from about $20,000 to the mid-$3,000 range.

The latest crypto maneuvers have introduced an overall sentiment of negativity to the space. Traders, analysts, and exchanges alike are taking measures to protect themselves while ultimately expressing their distaste for what has occurred over the past few weeks. Celsius, for example, is a crypto lending platform that shocked traders everywhere when thanks to recent price drops, it decided to halt all withdrawals and prevent users from gaining access to their funds.

This came following news that inflation in the United States was at an all-time high and that the Fed was likely to hike rates even further in the coming days. There are now fears of a recession in the air, and companies are seeking to prevent things from getting any worse for themselves. Richard Usher of crypto firm BCB Group explained in a recent interview:

With the broader risk sentiment firmly negative, the sellers have had it all their own way for a few days. It will take a shift in the overall risk sentiment to turn the price around significantly.

Many crypto exchanges and related firms have also seen the prices of their stocks fall in tandem with bitcoin and many of the world’s leading digital currencies. Coinbase and MicroStrategy are prime examples, and the former company has even commented that it’s looking to reduce its workforce by as much as 18 percent. MicroStrategy has said that if bitcoin falls to $21,000 per unit, it will need to take on additional debt to back up the loan it used to purchase recent BTC units.

Sellers Are Shedding Their Portfolios

The market is now panicking about the impact and contagion if Celsius becomes insolvent.