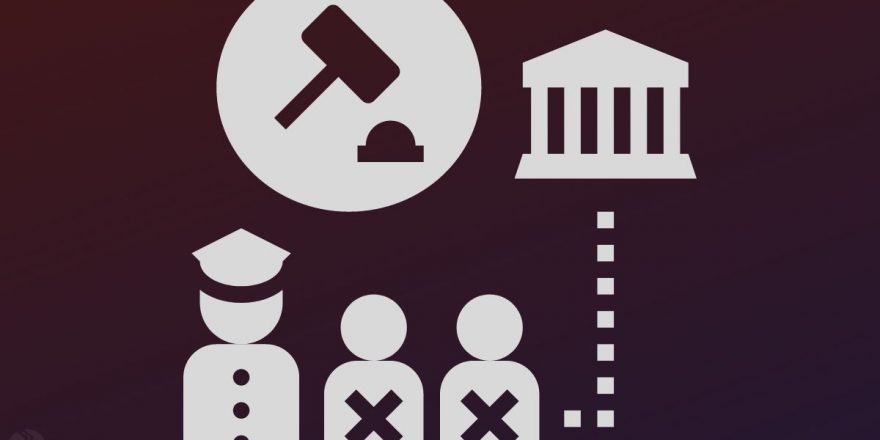 Media is awash with the news that Sam Bankman-Fried (SBF), the former CEO of the collapsed FTX cryptocurrency exchange, was arrested by Bahamas law enforcement on Monday, Dec 12, 2022.

Authorities and crypto investors are keenly following the developments of SBF’s arrest, with the ensuing legal proceedings expected to throw more light on what led to the collapse of FTX. Investors who lost money in FTX are also seeking justice and would ultimately like to know the fate of their investment.

SBF is reported to have hired attorney Mark Cohen.

“Although Mr. Bankman-Fried must be held accountable, the American public deserves to hear directly from Mr. Bankman-Fried about the actions that’ve harmed over one million people, and wiped out the hard-earned life savings of so many. The public has been waiting eagerly to get these answers under oath before Congress, and the timing of this arrest denies the public this opportunity. While I am disappointed that we will not be able to hear from Mr. Bankman-Fried tomorrow, we remain committed to getting to the bottom of what happened, and the Committee looks forward to beginning our investigation by hearing from Mr. John Ray III tomorrow.”

Mr. John Ray III, the newly appointed CEO of FTX Debtors, is scheduled to testify before the US House Committee on Financial Services on December 13, 2022. Mr John Ray III possesses extensive legal and restructuring experience, including overseeing the unwinding of Enron following its accounting scandal in 2001.

SBF is scheduled to appear on Tuesday, December 13, 2022, in the Magistrate Court, in Nassau, the Bahamas. SBF is facing charges and scrutiny from several authorities and other law enforcement agencies, including prosecutors for the Southern District of New York, the US Securities and Exchange Commission (SEC), the US Department of Justice (DOJ), Department, and the Commodity Futures Trading Commission (CFTC).