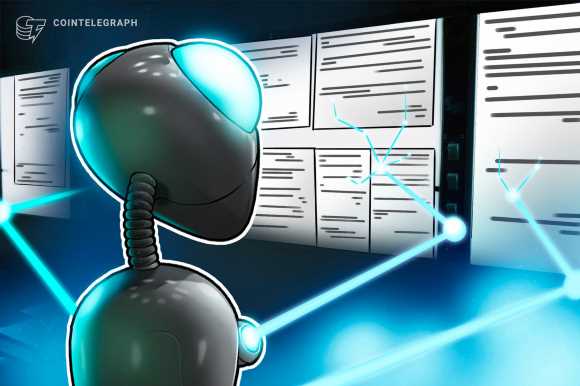 Vanguard, Citigroup, American Century Investments, and Northern Trust are among the companies participating in the initiative.

According to the announcement, the pilot project “could help providers distribute data in near real time to global custody clients.” Through Assembly, Symbiont’s proprietary technology platform, smart contracts will be used “to create a network effect that leverages the 11,000+ institutions connected to SWIFT globally.”

In 2017, Symbiont partnered up with Vanguard to improve price index data distribution through blockchain, consuming data from funds worth $1.3 trillion at the time.

Due to the rise of Central Bank Digital Currencies (CBDC), the company has been making efforts to maintain its relevance in the international economic order. In 2017, the interbank cooperative launched its global payments’ innovation, gpi, seeking to enhance payments tracking and fee transparency, allowing customers to send cross-border payments 24 hours per day.

In February, the European Commission decided to deactivate the SWIFT network for several Russian banks due to the war in Ukraine. Recently in a panel session at the Blockchain Central Davos conference, Michael Miebach, Mastercard’s CEO, said that he does not expect SWIFT is unlikely in five years. Founded in 1973, SWIFT handles over five billion financial messages a year and has a presence in 200 countries.