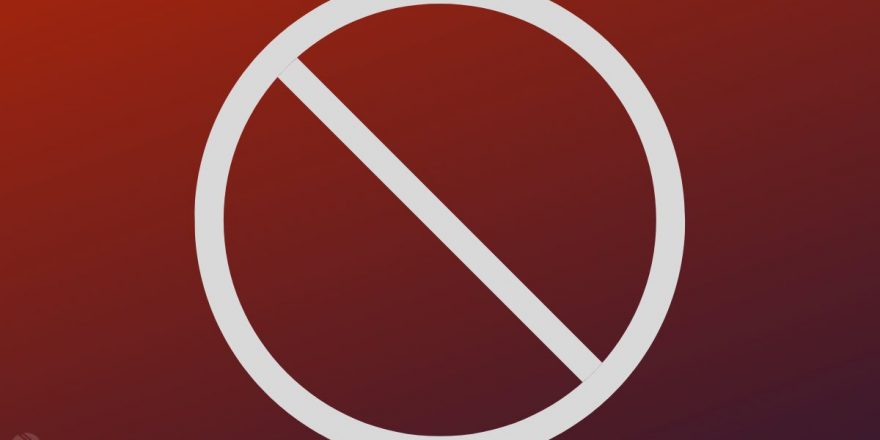 South Korea Moves to Freeze $67 Million Worth Of Bitcoin Linked to Terra's Do Kwon, Luna Foundation

Prosecutors in South Korea have made moves to freeze about $67 million worth of Bitcoin linked to the co-founder of the collapsed Terra blockchain, Do Kwon, and the non-profit created to maintain the ecosystem, the Luna Foundation Guard (LFG).

Bloomberg reports that the South Korean prosecutors were alerted by blockchain analytics firm CryptoQuant that 3,313 BTC had been moved from a new wallet believed to belong to LFG to KuCoin and OKX. Even more curious is that the wallet was first created on September 15, the day after South Korea issued an arrest warrant for Kwon.

The prosecutors notified the two exchanges to freeze the assets. While both exchanges are not registered to operate in South Korea and hence are not under their jurisdiction, the report notes that KuCoin has been cooperating with the prosecutors. At the same time, OKX is still sceptical about how to respond.

According to the prosecutors, it made a move to freeze the assets as it has probable cause to believe the assets could be used for laundering, hiding, and escaping.

Recall that LFG bought around $3.5 billion worth of BTC between January and March of 2022 to maintain the dollar peg of its TerraUSD (now Classic TerraUSD). However, the measure failed as the entire Terra ecosystem collapsed in May, leading the non-profit to dump around $2.4 billion worth of its Bitcoin reserve, according to a Fortune report.

South Korea intensifying the hunt for Do Kwon

This is not the first time the Korean government has gone after assets linked to the crash. Earlier this year, prosecutors directed local exchanges to freeze all assets linked to Kwon, LFG, and Terraform Labs (TFL).

South Korea has levelled several allegations against Do Kwon and several other TFL executives, including breaching capital-market laws. To bring him in to answer the charges, the prosecutors have requested that Interpol issue a red notice for his location and arrest by law enforcement worldwide.

Kwon’s location has been unknown to the investigators since authorities in Singapore, his last known location, stated that he is no longer in the city-state. Kwon, who continues to maintain a social media presence, especially on Twitter, has stated that he is not on the run or trying to hide from law enforcement.