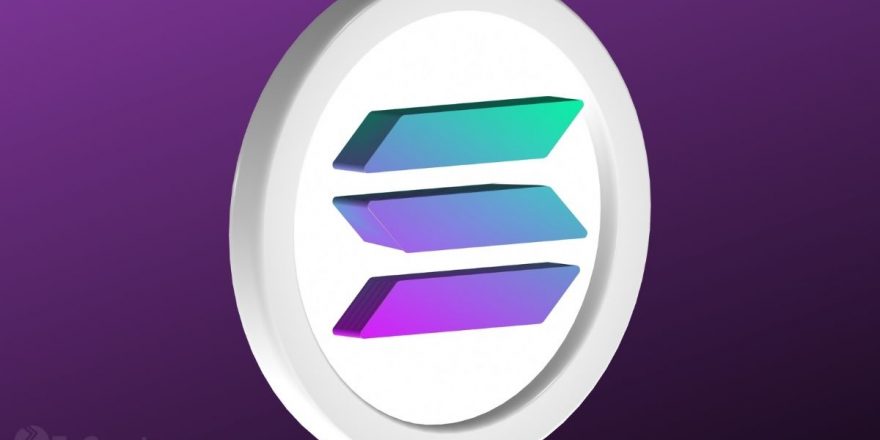 The Macalinao brothers may have played a central role in Solana’s meteoric rise to the top after ingeniously faking multiple developer activities on the network.

Master of many faces

Ian Macalinao, a computer programmer, operating out of Texas, created Saber, a Solana-based stablecoin exchange as the base of his grand scheme to fool community members. Using the pseudonym ‘Surya Khosa’, Ian built Sunny aggregator on Saber, and in less than 14 days after it launched, the new protocol had billions flowing in its yield farm.

Ian disclosed via an unpublished post that he was able to attain the feat by posing as 11 different developers. According to him, his scheme was merely to boost the viability of Solana and not for personal gain.

“I devised a scheme to maximize Solana’s TVL: I would build protocols that stack on top of each other so that a dollar could be counted several times,” he wrote. “I believe it contributed to the dramatic rise of SOL.”

At the peak of Ian’s operations, Saber and Sunny contributed a staggering $7.5 billion to Solana’s Total Value Locked (TVL). Both protocols were double counted, which Ian claims is the case with Ethereum.

Ian enlisted the help of his brother to keep the anonymous community of developers thriving, lending credibility to each other and backing up their identities. “I wanted to make it look like a lot of people were building on our protocol, rather than ship 20+ disjointed programs as one person.

The beginning of the end

All good things will end, and for the Macalinao brothers, things started to fall apart after one of his protocols suffered a $52 million hack. Attempts for the hacker to return were underwhelming as the hacker only returned $14 million, and Ian’s promise to compensate victims still hangs in limbo.

The brothers are moving on from the saga by attracting real developers to Saber in a DAO Accelerator Program. Saber has begun migrating from Solana’s ecosystem to Aptos, a new blockchain carving a niche for itself.

Despite the grumblings of community members over the lost values of their digital assets, the Macalinao brothers are forging ahead in their quest to put the past behind them. Solana’s woes in recent months might have contributed its part to the mass migration of projects to other blockchains.