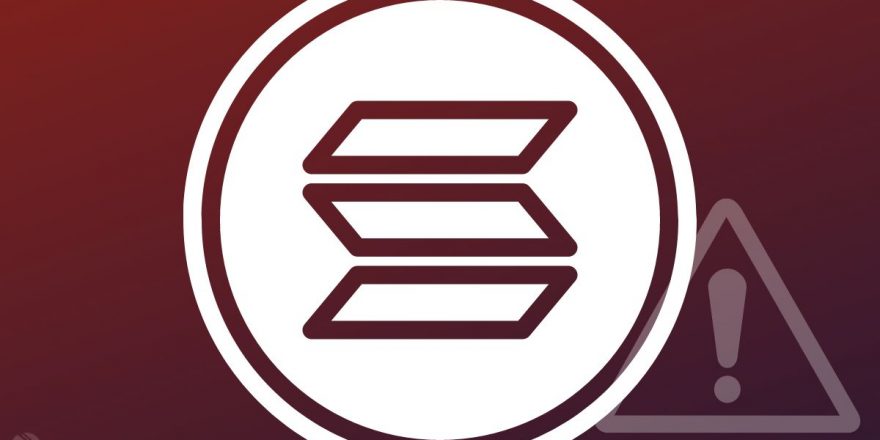 More troubles pile on for the community dubbed “Eth killer” Solana with its Non-Fungible Token (NFT) division which has been its highest winner this year, losing two top projects.

Over the weekend, yOOts and DEGods announced that they would both leave the Solana network confirming rumours that have been circulating for months. yOOTs will be moving to Polygon, while sister project DeGods will be on Ethereum in Q1 2022.

So far, the news has sparked divergent opinions from the community and the teams. For a section of the Solana community, it is disappointing to see the projects leave; however some feel it is the fault of the network with recurring hacks and downtimes, among other issues.

“There’s an argument to be made that [DeGods] has capped out on Solana. It’s hard to accept, but it’s been tough to grow at the rate we want to grow. If Ethereum is where we have to go to keep growing, it’s what we have to do.”

yOOts’s exodus to Polygon was a paid move influenced by a grant from Polygon’s partnership fund to the project. The grant is said to last a year or two, with further details withheld from the public.

This year, Solana’s NFT projects went head-to-head with Ethereum and had more trade volumes in some months despite general network issues. Losing yOOts and DeGods will come at a huge price for Solana. The network is about to experience a huge setback, with both yOOts and DeGods accounting for 70% of the network’s NFT sales.

DeGods price, which stands at 515 SOL, the highest in the network, surged by 12% following the news that it will be on Ethereum next year. yOOts also has a little uptick by 5% as it expected to commence its partnerships with Polygon.

Layer 2 blockchain, Polygon, has had a brilliant partnership in 2022, attracting huge deals with Instagram, Reddit, Nike, and Starbucks, as it looks to start 2023 on a high with yOOts. Ethereum, on the other hand, remains the king of NFTs and will cement its place following closest rival Solana’s loss of two of its top projects.