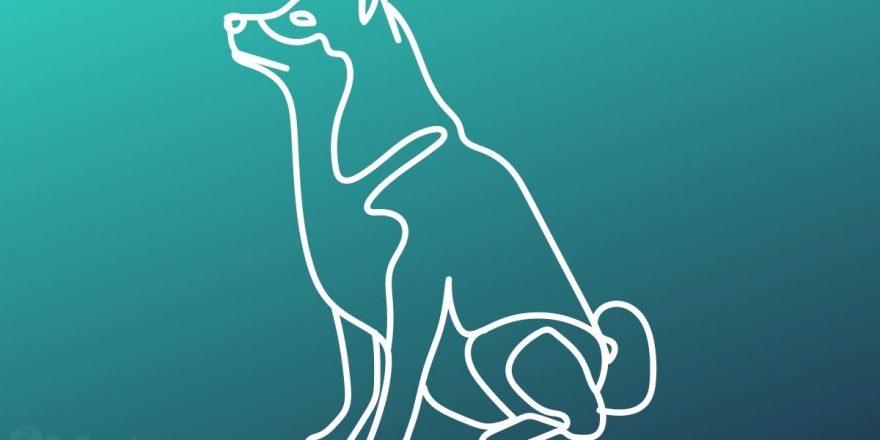 In a tweet on Friday, Santiment Feed revealed that Dogecoin and Shiba Inu whales took advantage of the recent price rallies to profit on their positions as the dog-themed tokens started to see major market corrections. The on-chain analytics platform noted the correlation of whale activity with the market top.

“Dogecoin and Shiba Inu have both experienced major price corrections after their Tuesday and Sunday tops. As is often the case, the whales foreshadowed the ideal profit-taking moments when their large transactions exploded on each network,” Santiment tweeted.

It is worth noting that over the previous month, Dogecoin and Shiba Inu saw blistering price performances in a relatively quiet crypto market. Shiba Inu surged by over 40%, while Dogecoin rose by over 15%.

While analysts do not specify a reason for the recent rallies in the doggy-themed meme coins, it is worth noting that in recent weeks, there have been positive developments in both ecosystems. Additionally, speculation that the Fed may turn dovish has boosted risk sentiment in the markets, which has always benefited potentially high-risk investments like Dogecoin and Shiba Inu.

Notably, Shiba Inu has started the rollout of its card collection game Shiba Eternity. According to claims by Shiba Inu games lead and former Activision Vice President William Volk, the game, which has been rolled out for beta testing for only iOS users in Vietnam, has seen great reception. Volk noted that developers have gone to great lengths to increase the server capacity to accommodate the number of players.

It is worth noting that David Gokhshtein, founder of Gokhshtein Media, as reported by ZyCrypto, expects more bullish moves for Shiba Inu. Gokhshtein believes that we are at the start of a bullish cycle for the popular meme coin.