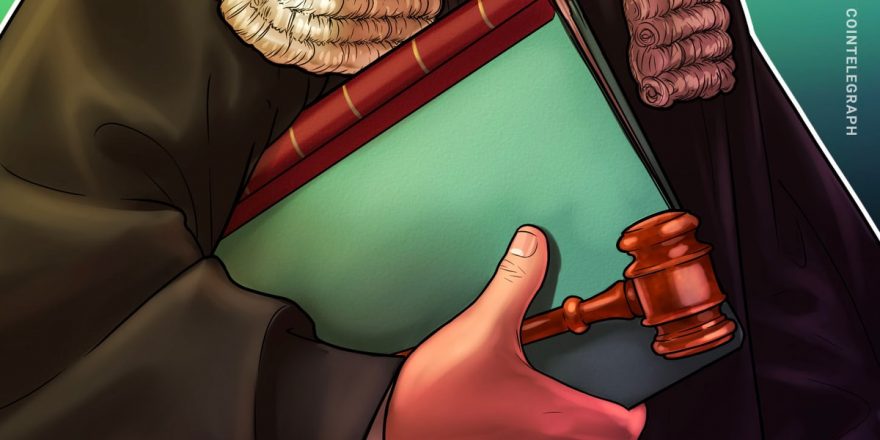 Local media on Dec. 15 reported the founder submitted the application and that it would be heard before the court in just over one month’s time on Jan. 17, 2023. However it did not cite any sources.

Previously, on Dec. 13, Bankman-Fried’s lawyers had argued for him to be let out on bail set at $250,000 as he had no prior convictions and was suffering from depression and insomnia. The presiding judge denied bail calling the crypto executive a flight risk.

Bankman-Fried is remanded at Fox Hill Prison, the only jail in the Bahamas. A 2021 United States State Department report said conditions at Fox Hill were “harsh” and overcrowded with poor medical care, sanitation and nutrition. Correctional officers were alleged to physically abuse detainees.

Extradition to the U.S. is on the cards as the Bahamian government has said it will “promptly” process any extradition request as the exchange founder faces eight charges including money laundering, wire fraud, and securities fraud.

The slew of charges could see Bankman-Fried land in jail for 115 years, but legal commentators have told Cointelegraph there is a “lot to play out” saying the case could take years until it’s resolved.