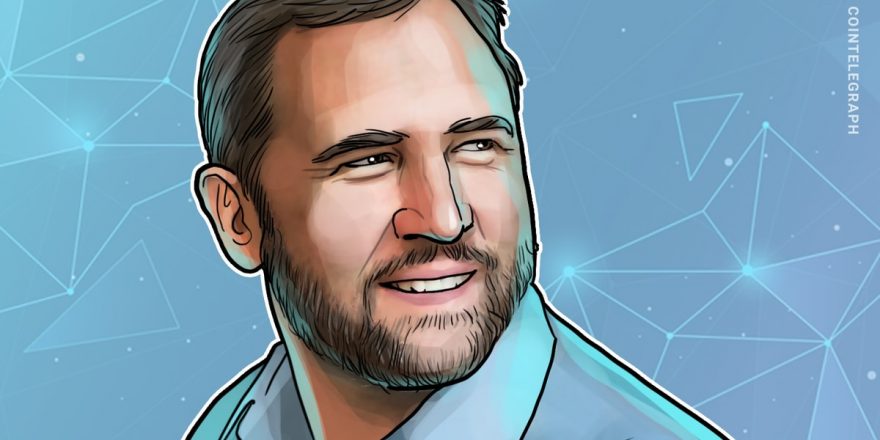 Ripple CEO optimistic about US 'regulatory clarity for crypto'

To mark the first day of the 118th Congress, Garlinghouse shared his hopes of 2023 being the year the U.S. gained regulatory clarity for crypto and added support for regulation is “bipartisan & bicameral.”

Garlinghouse said the U.S. was not starting with a “blank slate” for regulation, referencing bills such as the Securities Clarity Act, the Responsible Financial Innovation Act (RFIA) and the Clarity for Digital Tokens Act as examples.

According to the Ripple CEO, “the stakes couldn’t be higher.” He added “no bill is perfect and there likely never will be one that satisfies everyone” and attempts to pursue a perfect bill shouldn’t stall Congress’ progress in creating crypto regulations and legislation.

The U.S. is behind Singapore, the European Union (EU), Brazil, and Japan when it comes to crypto legislation and regulations Garlinghouse opined.

He claimed the lack of a coordinated effort to implement a regulatory framework both globally and in the U.S. “continues to push business to countries [with] lower regulatory bars” resulting in “sometimes catastrophic results,” citing the Bahamian-headquartered FTX as an example.

Ripple is a financial technology company operating the RippleNet global payment network along with its cryptocurrency XRP (XRP).

In Dec. 2020 the U.S. Securities and Exchange Commission (SEC) filed a lawsuit against Ripple alleging the company sold XRP as an unregistered security.

The SEC argued Ripple raised billions through XRP sales and failed to register the offerings as securities as required by law. Ripple denied the allegations claiming XRP is a currency, not a security.

In Oct. 2022, Garlinghouse told panelists at the D.C. Fintech Week conference that he expects the case against the firm to conclude during the first half of 2023 but admitted that it was hard to predict.

The case is still ongoing with no clear sign of when it will end.