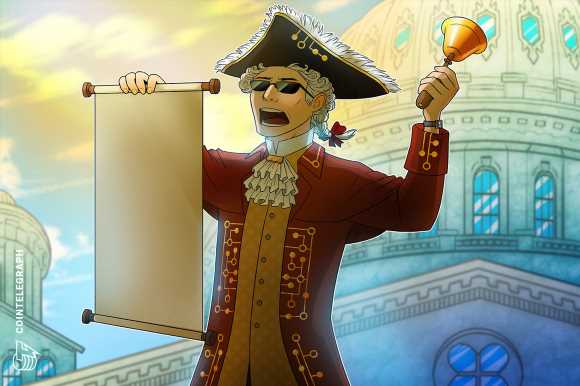 In a Friday filing with the Southern District of New York court, Chastain’s legal team from Greenberg Traurig filed a motion to dismiss the indictment against him, which included allegations of wire fraud and money laundering related to an NFT insider trading scheme from June to September 2021. The lawyers argued that the charges against the former OpenSea employee were invalid in part “because the NFTs at issue are neither securities nor commodities” and the tokens were not legally considered the platform’s property.

“The government has brought the instant prosecution using ill-founded applications of criminal law to set precedent in the digital asset space,” said Chastain’s legal team. “While seeking to use this first-of-its-kind prosecution to posit broad assertions of insider trading, property theft, and money laundering, the government’s arguments are contrary to years of settled precedent and are a transparent effort to plant a flag in the blockchain industry.”

Prosecutors charged Chastain with insider trading in June, alleging he had used his position and insider information at OpenSea to purchase 45 NFTs before they were scheduled to be featured on the marketplace’s website. He allegedly used anonymous hot wallets and accounts, later selling the NFTs for a profit. Not writing about Chastain by name, OpenSea co-founder and CEO Devin Finzer confirmed some of the allegations in a September 2021 blog post, noting the employee had resigned.

Cointelegraph reported in June that former Securities and Exchange Commission lawyer Alma Angotti said the case could open the doors to NFTs being labeled as securities. Chastain was one of the first individuals to be charged in the U.S. in a case related to insider trading of NFTs in the crypto space.

Should Chastain’s legal team reach an agreement with prosecutors or lose the case, it could embolden the SEC to expand its regulatory and enforcement powers over certain cryptocurrencies. The SEC made a similar move to label nine crypto assets as securities in an insider trading case against former Coinbase product manager Ishan Wahi, his brother, and an associate.