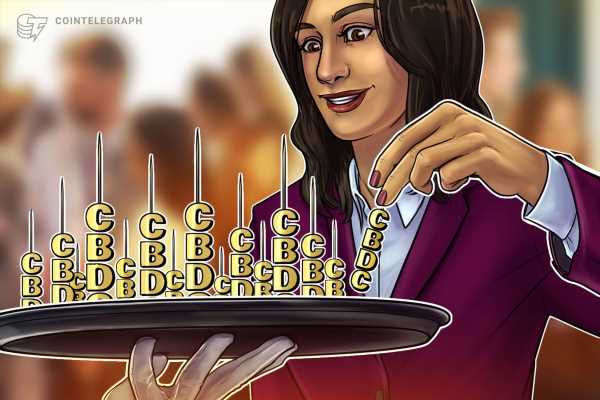 Project Hamilton has concluded, weeks after legislators’ enquiry according to Boston Fed

Project Hamilton, the research project of the United States Federal Reserve Bank of Boston and Massachusetts Institute of Technology (MIT), announced its conclusion in the runup to Christmas. The two-year project looked at the technical aspects of a hypothetical United States digital dollar central bank digital currency (CBDC).

“Project Hamilton took critical early steps toward a deeper understanding of how money might work better for all,” Boston Fed executive vice president Jim Cunha said in a statement announcing the conclusion of the project.

In February, the technologically “agnostic” project released a white paper and open-source research software called OpenCBDC in two versions, only one of which used distributed ledger technology. At that time, organizers promised that continuing research would look at “privacy, auditability, programmability, interoperability, and more.”

In its Dec. 22 announcement, the Boston Fed stated:

“Researchers at the Boston Fed and MIT said they plan to release additional retrospectives on Project Hamilton’s findings in the coming months.”

MIT’s Digital Currency Initiative (DCI), which is the organization that had partnered with the Boston Fed, is expected to hold a “research release” on Jan. 12, 2023.

Project Hamilton was the subject of a letter from nine U.S. legislators headed by Rep. Tom Emmer addressed to Boston Fed president Susan Collins on Dec. 1. The Congress members wrote:

“There has been insufficient visibility into the interaction between Project Hamilton and the private sector.”

The letter’s authors asked about the involvement of private firms in the research and expressed concern about unfair advantages for research participants in future CBDC development. They also asked about the project’s approach to privacy. They requested written responses without suggesting a deadline.

The letter did not name specific private firms associated with the project. The white paper did not acknowledge any private involvement.

Emmer is an opponent of CBDCs and introduced legislation in January to prohibit the Fed from issuing a U.S. CBDC directly to consumers.

Since February, the DCI has picked up new partners. The Bank of England and Bank of Canada both entered into 12-month research projects with the DCI in March.