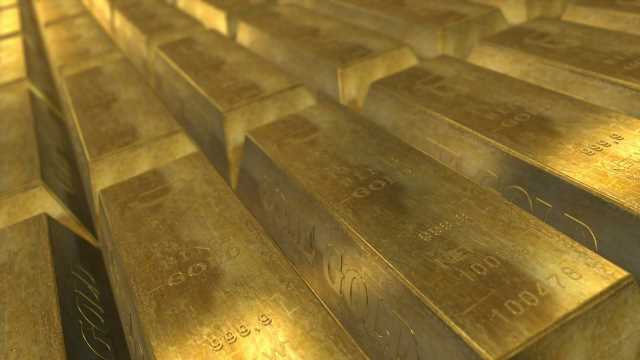 Peter Schiff is not a bitcoin fanatic. He has never been one to shy away from expressing his bearish feelings regarding the world’s number one digital currency by market cap. He’s been much more positive towards gold, and he feels that many crypto fans have been too quick to reject the precious metal in the past.

In a recent string of tweets, Schiff commented that many players in the digital currency arena have turned away from gold or discount it in some way, and he feels this is a mistake. He reminded many traders to remember that gold is not only a major commodity, but at one point, it was the primary financial standard in regions like the U.S. He stated:

#Bitcoin fanatics need to stop making fun of #gold’s $52 rise, claiming a three percent move is nothing compared to what bitcoin does. Bitcoin was only up four percent today, not nearly enough of an extra gain to offset substantially higher risk. The $GDX was up over ten percent. The miners are a better bet.

While bitcoin is no doubt a solid asset to include in one’s portfolio, it hasn’t been doing well as of late, and many traders would be wise to focus a little more of their attention towards assets like gold, which have indeed proven to be hardcore inflation hedges in the past. Bitcoin has fallen by about 70 percent from its all-time high of $68,000 per unit, which it achieved in November of last year, and the digital currency space has lost $2 trillion in overall valuation.

Sure, the currency has since been enduring slight price rises over the past few weeks, jumping from about $20K per unit to just over $21K at the time of writing, but it’s not like this is something worth jumping out of our seats for. Gold has consistently shown itself to be a solid asset, and those who would doubt it likely don’t have enough investing knowledge.

Schiff continued his gold praise with:

#Gold is up over $50 today. Daily gains that large rarely happen. The positive divergences I have been pointing out between #silver and the miners likely mean gold has seen its lows. If so, $50 daily spikes will soon be common. In fact, gold may soon have its first $100 up day. #Gold had an out-side reversal week, where it not only took out last week’s low and closed above last week’s high, but this week’s low was also a new 52-week low. #Silver also had a similar out-side reversal week but did not make a new 52-week low. Another positive divergence.

Last year, Schiff and his son Spencer went at each other’s throats when the latter chose to invest all his money into BTC.