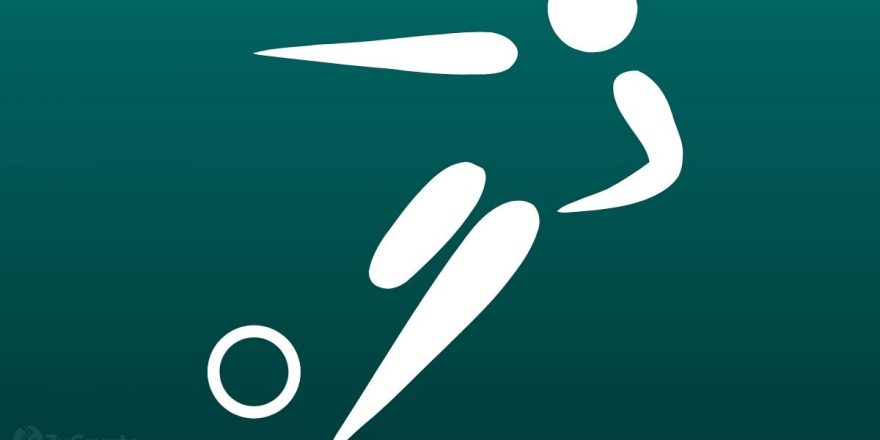 It’s official, OKX will be training with English football champions, Manchester City. In an attempt to extend the partnership between the two entities, Seychelles-based cryptocurrency exchange OKX (formerly, OKEx) has revealed that it would be featured on the training garb of the Manchester City football club for the 2022-2023 season.

The firm revealed this in a publication on its official website on 11 July. This would make OKX the first crypto entity to establish a training kit partnership with a football club. Both Manchester City’s men’s and women’s first teams will wear the kit.

OKX highlighted the reason it chose the training kit in particular. According to the exchange, this addresses the interconnectedness between the training to excel on the football pitch and “the skills that OKX traders are able to develop, implement and hone when they’re equipped with the platform’s robust functionalities.”

The artworks are to be featured in the city of Manchester with QR codes embedded in them. Manchester City fans would have the opportunity to scan the codes for a chance to win season tickets at the OKX Hospitality Box.

There are hints of further Web3 projects by Manchester City

OKX has used the opportunity to encourage traders to be fully prepared for the volatility and uncertainties that come with trading cryptoassets on the platform, adding that preparedness is more likely than not to produce favourable results, “whether that’s on the pitch or in the markets.” Against this backdrop, the exchange pointed to their “Learn” platform for trading guides.

The OKX and Manchester City partnership began in March of this year with OKX unveiled as Manchester City’s official Cryptocurrency Exchange Partner; four months later, it appears both entities are equally interested in extending this relationship as the passion of football aligns with the novel technology of digital assets. There are hints of further Web3 projects together in the future.

In what appears to be a growing interest in football partnerships within the crypto space, Binance also partnered with Portuguese football star and five-time Ballon D’or winner Cristiano Ronaldo in the launch of a series of NFT collections over the years.