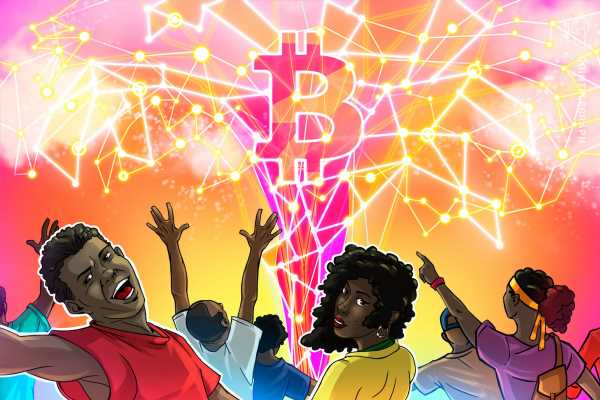 The node runs on an old laptop powered by a diesel generator as Lagos regularly experiences energy and electricity blackouts. 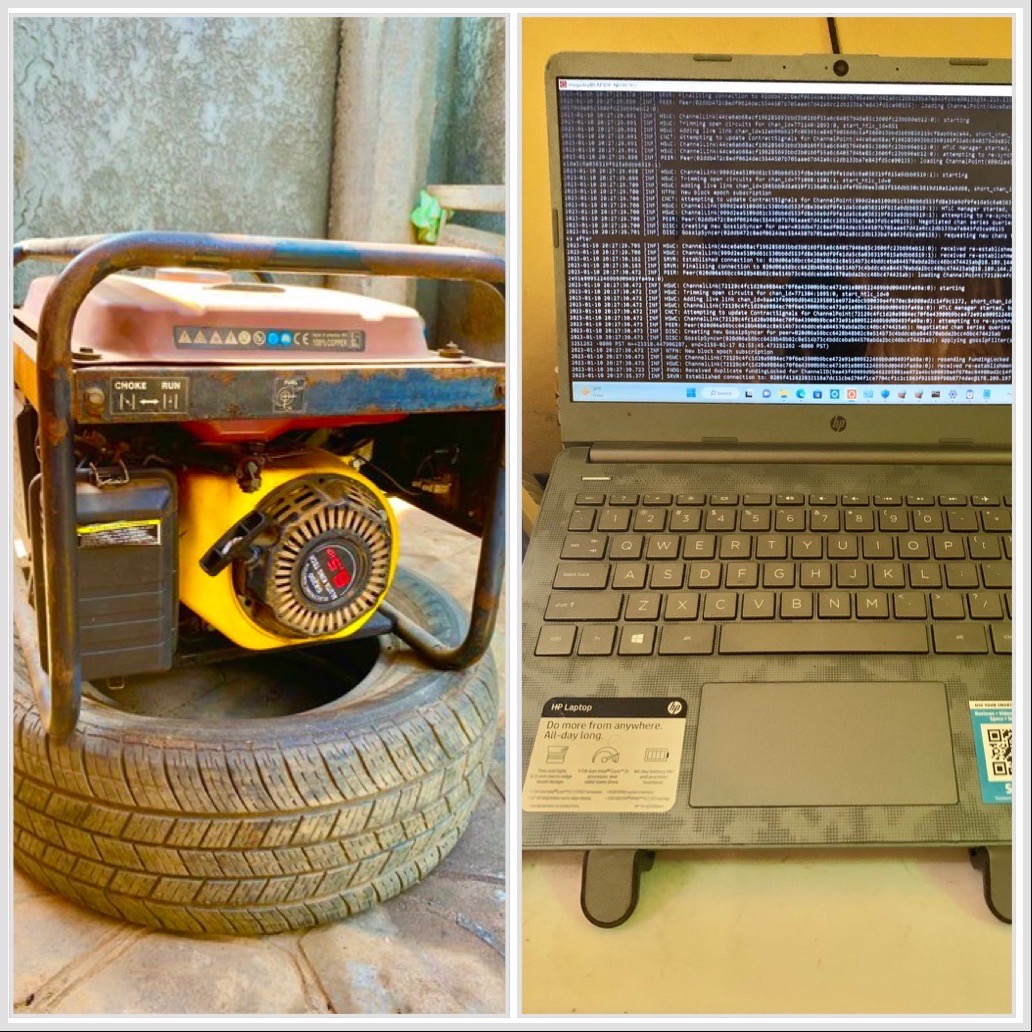 In a discussion with Cointelegraph, Megasley, who is the first Nigerian Lightning node of 2023 and the first active Lightning node in the country (as other nodes are dormant), Megasley shared his vision for bringing instant and low-cost payments to Africa thanks to the LN.

“Light takes 50ms to cross the earth. This is quick, but with many hops this milliseconds can add up and when you’re standing at a point of sale waiting for your payment to clear it can be frustrating.”

Megasley explained his wish for Africans to have instant and as close to free as possible payments. “If a Nigerian Bitcoiner and a Nigerian retailer are both connected to a node in Nigeria, it will give them the best lightning experience,” Megasley added.

According to the explorer services Mempool and Amboss, the operator is currently the only active node on the map in Nigeria. By spinning up an active node in Nigeria, the operator aims to make lightning payments as accessible as possible to Africans.

Megasley also touched on Bitcoin price volatility and its perception in Africa: “People talk about the problem of volatility but this is nothing when you live in a place where your money could easily lose half its value in a year.”

“Africa has rotten money controlled by rotten people and this is why we need Bitcoin. We will take the power of money away from them so that the enormous potential of the African people can thrive.”

Indeed, there has been a surge in Bitcoin adoption among the countries that use the Central African Franc, bolstered by Bitcoin conferences and forums in Senegal and Ghana. Although Nigeria has shown promising signs of Bitcoin adoption, such as legal tender discussion, the legacy financial system has imposed further restrictions in 2023.

For example, Nigerians will only be allowed to withdraw $44 dollars per week per individual and a maximum of $11,000 for businesses in 2023, as per the government’s efforts to phase out cash. As a reminder, Bitcoin has no limits or restrictions for its use. To transact freely on the Bitcoin network, users require a phone and an internet connection; there are no limits.

The establishment of a Bitcoin lightning node in Nigeria is a significant step towards increasing accessibility and adoption of the cryptocurrency in the country and the continent as a whole. Ultimately, Megasley hopes to empower individuals and businesses in Africa to take control of their financial future.