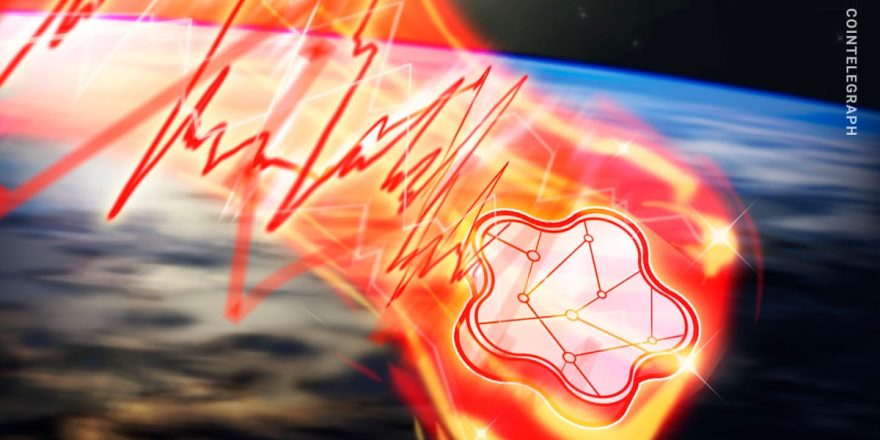 Trump rolled out his odd-ball self-themed 45,000 NFT trading card collection on Dec. 16 for $99 a pop. The NFTs were all gobbled up within a couple hours of launch, and within the next two days the floor price shot up to an all-time-high of around 0.83 Ether (ETH), or $1,006 on OpenSea.

Since then however, the floor price has been volatile, while some in the community have highlighted that the NFT artwork may been plagiarized from other sources.

According to OpenSea data at the time of writing, the floor price sits at 0.2 ETH ($242), marking a hefty retracement of roughly 75%.

Another big celebrity name jumped on the NFT bandwagon this week. NBA hall of famer and Chicago Bulls great Scottie Pippen launched a NFproject that sold out in just 77 seconds.

The drop dubbed “Scottie Pippen SP33” consists of 1,000 unique NFT Metaverse wearable sneakers which went for a mint price of 0.2 ETH ($241). The NFTs are Ethereum-based and said to be compatible with “just about any ecosystem.” 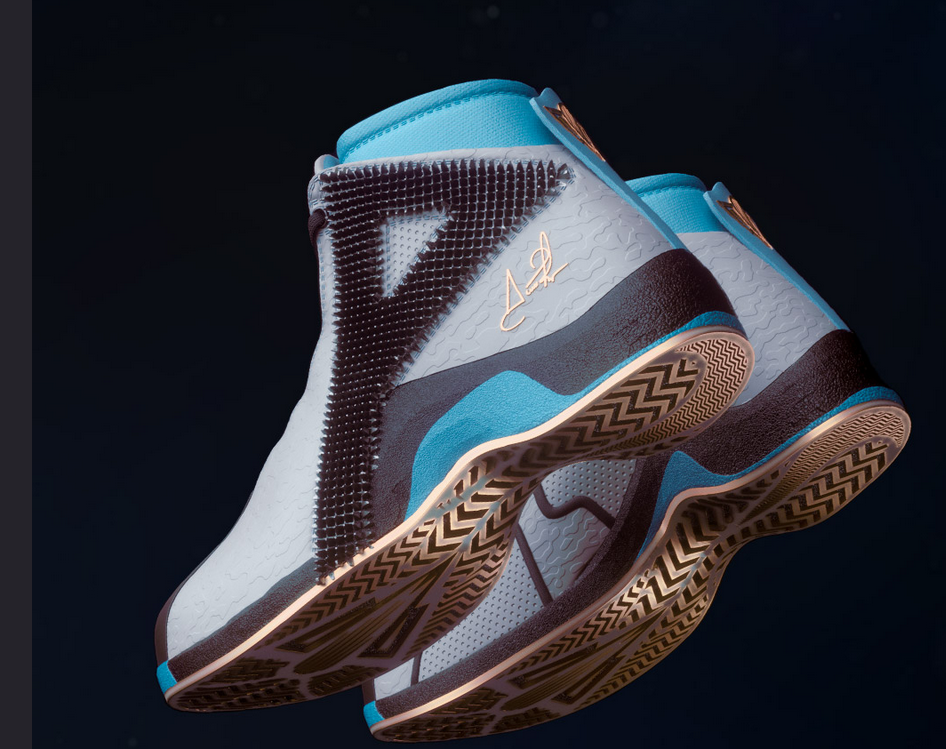 A limited number of randomly chosen hodlers will also receive bonus benefits, with 33 receiving a physical pair of sneakers, two getting the chance to play golf with Pippen and one lucky person getting a tour of Pippen’s home town plus a dinner afterwards.

The NFTs were developed in partnership with Web3 entertainment firm Orange Comet, which seems to have a solid format down pat given that it also produced a collection for Sir Anthony Hopkins that sold out in just seven minutes.

“I was around in the very early days of mobile gaming, right after the iPhone came out, the App Store came out,” he told TechCrunch on Dec. 21, adding that “I remember the attitude back then amongst traditional gaming companies was that mobile games were stupid.”

Despite facing much skepticism in its early days, mobile gaming has gone on to become the most popular method of gaming across the globe. A report from New Zoo in Jun.2020 in particular, highlighted that there were 2.5 billion mobile gamers compared to 1.3 billion PC gamers and 800,000 million console gamers that year.

As such, Akhavan is not fazed by the criticism of the Web3gaming space and tips it to boom over the next few years.

“We think the same journey is going to happen in Web3,” he said, emphasizing that billions of dollars have already been invested in the Web3 gaming studios to build out a new avenue for gaming.

The impressive trading volumes of Ethereum NFTs may be a “mirage” according to a recent Dune Analytics blog post from pseudonymous NFT market analyst hildobby.

This is because NFT trading volumes on Ethereum may have been skewed by significant NFT wash trading, which hildobby says made up of around 80% of total trading activity in January this year duringnits

Looking more broadly at the entirety of 2022, that figure sits at around 58% according to hildobby’s data, highlighting that the issue is still rampant and that trading volumes may not necessarily be the best indicator of a NFT marketplace’s usage.

“In a nutshell, the most common method is trading your own NFTs between two wallets you control for the highest amount of ETH possible. The goal is to accrue token rewards with a value in excess of the gas fees you pay,” hildobby wrote, adding that:

“The boom in wash trading really made life tough for us data analysts, since it skews basic statistics that we use to track marketplace usage.”

Limit Break CEO and Web3 game designer Gabriel Leydon highlighted via Twitter on Dec. 20 that the removal of royalty fees by a number of NFT marketplaces may have significantly contributed to this issue.

“Exchange incentivized wash trading will destroy NFTs. It’s amazing how many different ways royalties were important for the space,” he wrote, while suggesting that royalty fees had previously “tamed the exchanges and prevented washtrading on the scale we’re seeing now.”

Various data platforms such as CryptoSlam have since developed their own methods to filter out potential wash trades, and in their post, hildobby outlined how they are filtering out such trades from their analyses moving forward.

Related: What is the relationship between blockchain and Web3?

“When we apply all these filters, the results are eye-opening. On Ethereum, wash trades are only 1.5% of all trades, but…….Over $30B of NFT trading volume – almost 45% of the total – is from wash trading.”

Independent game developer Metaverse Game Studios, which boasts a host of developers that have worked on various AAA titles such Far Cry and Diablo Immortal, has announced a partnership with Web3 development platform ImmutableX to continue building its upcoming RPG Angelic.

Blockchain entertainment firm Coda Labs commissioned a survey targeting game developers to have a peek into their thoughts on Web3. The researchers found that a majority of the respondents believe Web3 gaming is on its way to their firms, with 75% expecting to work on Web3 projects in the future.