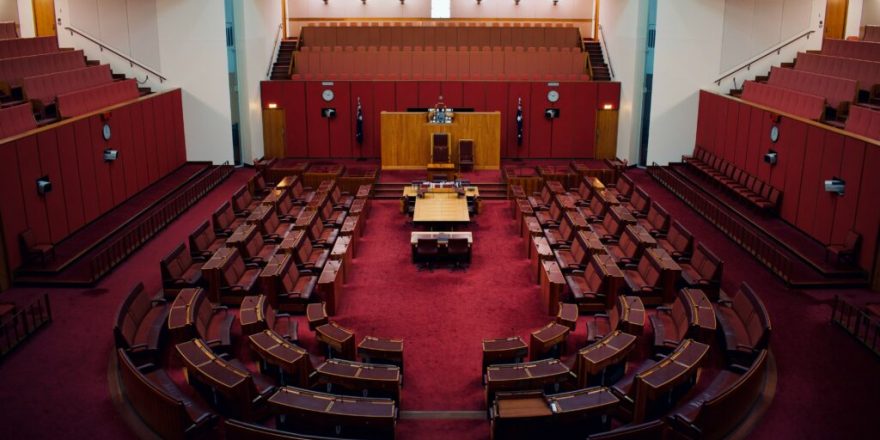 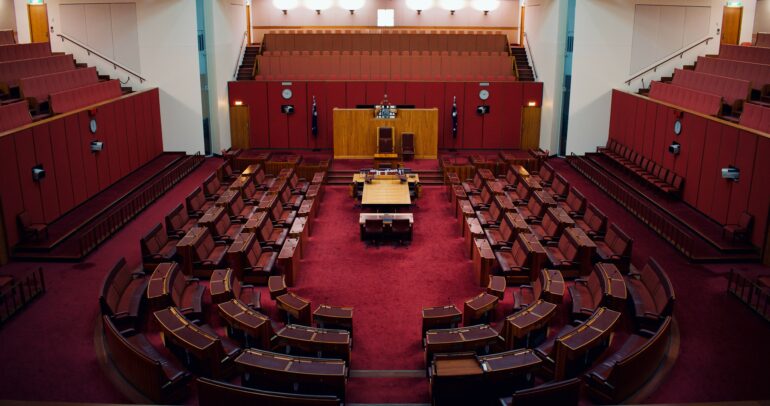 Crypto lending platform Nexo has sent a cease-and-desist letter to a Twitter account accusing it of embezzlement. Nexo published a blog post on the incident on the matter, clearly explaining how the individual was wrong in their claims.

The Twitter user otteroooo tweeted on June 26 that the Nexo founder and his family had been siphoned funds from charity to use it “as a personal slush fund” and “built a palace for themselves.” He goes on to provide evidence — that in no way is correct or substantiates any of the claims.

NEXO FOUNDER & FAMILY SIPHONED FUNDS FROM CHARITY FOR SICK KIDS, USED DONATIONS AS PERSONAL SLUSH FUND, EVEN BUILT A PALACE FOR THEMSELVES

Evidences presented in full by otter below

The long thread appears to be confusing Nexo founder Kosta Kantchev with HelpKarma founder Constantine Krastev. He claims that the latter is the Nexo founder’s cousin, though there does not appear to be any evidence proving this.

Nexo’s response to the Tweet thread is long and blunt, calling the allegations ludicrous, but understanding that it needs to speak for the sake of transparency and clarity. The post says that otteroooo is attempting to monetize followers, while using sensationalism and emotional material to drum up the community.

Nexo clearly states that it has no association with HelpKarma, saying that

“Nexo and the Bulgarian non-profit charity, accused of wrongdoing, have not and never had any common operations, common beneficial owners, or common management.”

The general crypto community appears to be on Nexo’s side, as the Twitter user’s account seems to have little solid evidence for the claims. He also said that his followers have received cease and desist letters.

my followers received love letters from Nexo to cease & desist

so Nexo intends to hunt down wassies, frogs, miladys, pepes and anons all around the world?

to the people who have “deposited” funds to nexo

this is what your $ is used for

Nexo, like other companies and platforms in the market, have suffered during the market crash. But all things considered, it appears to be doing well, with not much disruption because of the low prices.

The company unveiled a new credit card backed by crypto collateral in April 2022. The card would allow users to instantly spend up to 90% of the value of their digital tokens. The card comes via a deal with DiPocket and Mastercard.

But the biggest news of all is the fact that Nexo has offered to acquire Celsius’ collateralized loan portfolio. The latter appears to be on the verge of bankruptcy, and Nexo wants to purchase qualifying assets.