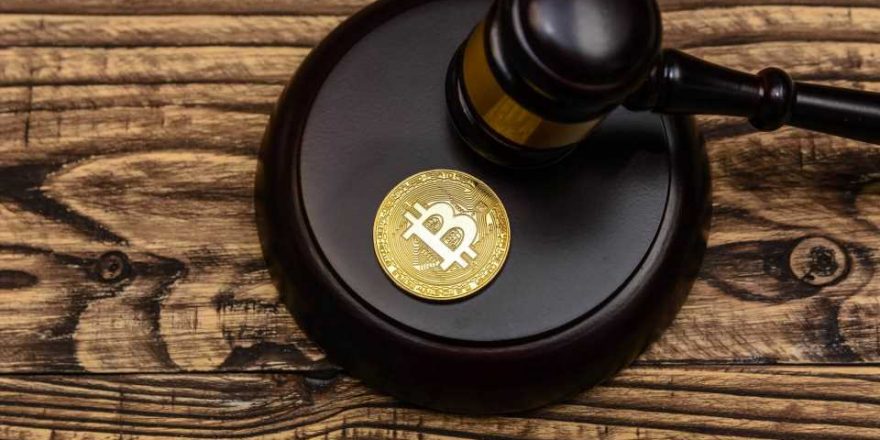 New Jersey wants to turn itself into the most crypto friendly region in America. That’s why it’s introducing the “Digital Assets and Blockchain Regulation” Act, which will permit decentralized autonomous organizations (DAOs) to establish themselves within the state’s borders and issue stock certificates and create tax incentives for digital currency firms.

New Jersey has been up and down in its relationship with digital assets. While some of the regulations it’s passed for the industry have been relatively positive (some exist as a means of boosting blockchain integration), others legislative maneuvers have prevented politicians or political candidates from accepting digital currencies or non-fungible tokens (NFTs) as donations or gifts.

With this new Digital Assets and Blockchain Regulation Act, New Jersey wants to cement itself as the ultimate haven virtual currency businesses can really get along in. The new bill was sponsored by republican senator Robert Singer, who claimed that this would make the state more business friendly in the growing world of digital assets. He said he would like New Jersey to be the exact opposite of New York, which he stated has been “very restrictive” in terms of crypto innovation.

In a recent interview, he stated:

We want to be more industry friendly. I don’t want to be restrictive. I want to be open-minded, but I also want to do protection of the consumer.

His ideas regarding New York are on point. The Empire State has been one of the most hostile states towards bitcoin and the digital asset arena beginning with its BitLicense requirements which started in the year 2015. Many virtual currency companies have either been forced to leave New York or restrict their activity within the state given how tough the regulations and fees invoked by the BitLicense are known to be.

In addition, the state assembly recently passed a mining moratorium that would ban all new crypto mining businesses from setting up shop within New York’s borders.

Singer further stated that while the bill is not perfect, it’s in a good position and will provide a solid learning experience for New Jersey lawmakers. He says they can learn as things go along, and he’s looking forward to implementing positive changes. He commented:

Like any new idea, there are certainly some pitfalls to it, but I think in general, there is a whole group of people out there that want to know that they can invest their money without Uncle Sam always looking over their shoulder.

The Office of Legislative Services (OLS) has also put out the following statement:

The industry is not yet fully established, and OLS cannot know the extent of the administrative workload that will be placed on the departments resulting from the provisions of the bill.