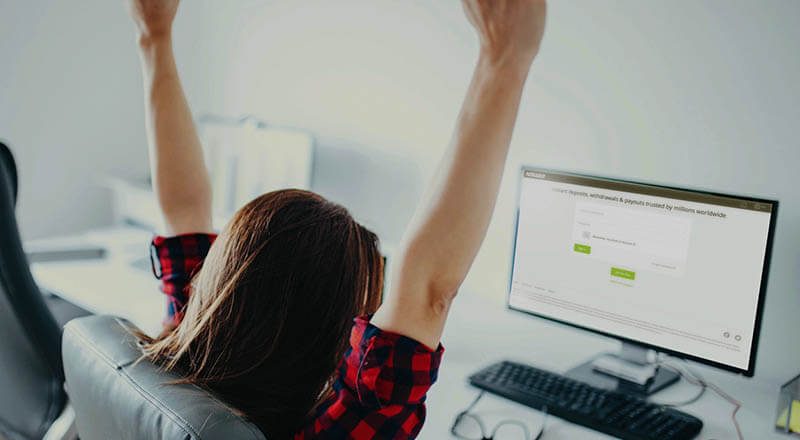 During a time when many crypto companies and lending firms appear to be on their last legs, during a time when many digital asset enterprises are making their way out the door or cutting back on expenses and operations, others are flourishing, one of which is the new exchange Bit Castle based in the island nation of St. Vincent and the Grenadines (in the Caribbean).

The crypto space has not been doing well these past few months. Several prices of leading digital currency assets have really stumbled, with bitcoin being the prime example. The world’s number one digital asset by market cap was trading at a new all-time high of approximately $68,000 per unit in November of last year. However, now (just ten months later) the currency is doing all it can to hold onto a low $20K price.

Overall, the digital currency arena has lost close to $2 trillion in valuation, and this has caused many exchanges to have to make cuts or serious changes to their company protocols to deal with the bearish conditions. Trading platforms like Gemini and Coinbase, for example, have had to lay off staff members, with Gemini bringing its total employee count down from about 1,000 people to 900.

Coinbase has gone even further and laid off approximately 18 percent of its staff in the past few weeks. While all this sounds bad enough, one has no choice but to acknowledge that these news bits are small beans when compared to what’s occurring in the world of hedge funds and crypto lending platforms.

One such company that falls into the latter category is Celsius, which has been at the center of heavy controversy as of late. The company really raised eyebrows when it decided to halt withdrawals indefinitely a few months ago as a means of dealing with the ongoing volatility of the crypto space.

From there, however, things seemingly got worse given that the company was forced into bankruptcy proceedings. While it has time to figure out what it’s going to do to stay in business, customers are still unable to obtain the funds they have locked away in the enterprise’s online platform.

Some Companies Are Doing Well

Other firms to follow suit include Three Arrows Capital and Voyager Digital. Both these companies have also filed bankruptcy and their clients still cannot gain access to their locked funds.

Bit Castle is at the opposite end of the spectrum. The firm launched on August 17, and Bit Castle apps are also available for both Android and iOS phones. Executives are putting the final touches on their state-of-the-art interface, which they claim will make trading easier than ever. Many mainstream coins (i.e., bitcoin and Ethereum) will be available along with more than 20 smaller ones.