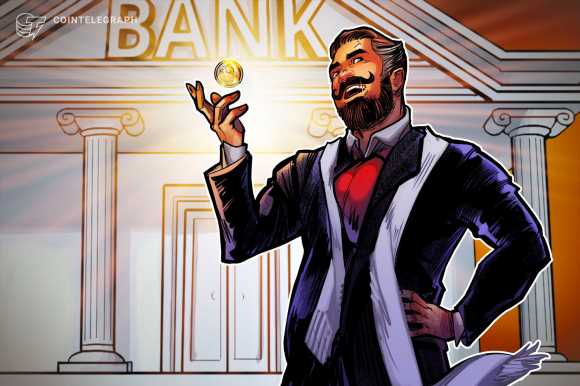 El Salvador’s Bitcoin (BTC) bet has somewhat backfired, with the top cryptocurrency currently trading at a 70% discount from its top. At a time when the Latin American nation is struggling with its debt, Morgan Stanley has given a buy call for the battered eurobond.

Simon Waever, global head of emerging-market sovereign credit strategy at Morgan Stanley, told investors in a Tuesday note that El Salvador’s bonds are overly punished by the market conditions, despite the country having better financial metrics than many of its peers, reported Bloomberg. The note to investors read:

“Markets are clearly pricing in a high probability of the autarky scenario in which El Salvador defaults, but there is no restructuring.”

Waever noted that a country’s debt shouldn’t trade lower than $0.437 on the dollar, even in cases of default, but also admitted that the level is impossible to achieve in the current market condition due to tightening global liquidity.

The Tuesday note assessed that El Salvador shouldn’t have any problem repaying debts for the next 12 months because of the primary surplus, plus it has smaller maturities coming due than other distressed nations like Argentina, Egypt and Ukraine.

El Salvador made BTC legal tender in September 2021, and things seemed to work perfectly well for the small nation while the bull market peaked. The country has purchased nearly $56 million worth of BTC since September and even used the profits to build schools and hospitals. However, the country lost a significant chunk of its investment once the bear market set in.

There were discussions around the issuance of a Bitcoin volcanic bond after a $1 billion aid request to the International Monetary Fund fell through. However, the bond, which was hyped along with a Bitcoin city, has seen numerous delays with no concrete date for a launch.