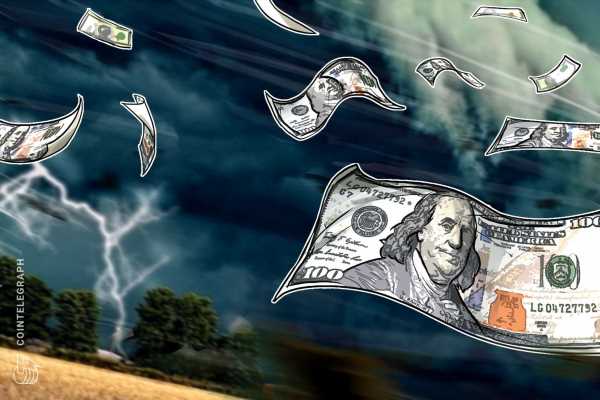 Kevin Rose, the co-founder of the nonfungible token (NFT) collection Moonbirds, has fallen victim to a phishing scam leading to more than $1.1 million worth of his personal NFTs stolen.

The NFT creator and PROOF co-founder shared the news with his 1.6 million Twitter followers on Jan. 25 asking them to avoid buying any Squiggles NFTs until they manage to get them flagged as stolen.

“Thank you for all the kind, supportive words. Full debrief coming,” he then shared in a separate tweet about two hours later.

It is understood that Rose’s NFTs were drained after signing a malicious signature that transferred a significant proportion of his NFT assets to the exploiter.

How Kevin Rose got exploited

While several independent on-chain analyses have been shared, Vice President of PROOF — the company behind Moonbirds — Arran Schlosberg explained to his 9,500 Twitter followers that Rose “was phished into signing a malicious signature” which allowed the exploiter to transfer over a large number of tokens:

Crypto analyst “foobar” further elaborated on the “technical aspect of the hack” in a separate post on Jan. 25, explaining that Rose approved a OpenSea marketplace contract to move all of his NFTs whenever Rose signed transactions.

He added that Rose was always “one malicious signature” away from an exploit:

The crypto analyst said Rose should have instead been “siloing” his NFT assets in a separate wallet:

“Moving assets from your vault to a separate “selling” wallet before listing on NFT marketplaces will prevent this.”

Another on-chain analyst, “Quit” told his 71,400 Twitter followers further explained that malicious signature was enabled by the Seaport marketplace contract — the platform which powers OpenSea:

Quit explained that the exploiters were able to set up a phishing site that was able to view the NFT assets held in Rose’s wallet.

The exploiter then set up an order for all of Rose’s assets that are approved on OpenSea to then be transferred to the exploiter.

Meanwhile, foobar noted that most of the stolen assets were well above the floor price, which means that the amount stolen could be as high as $2 million.

Quit urged that OpenSea users “need to run away” from any other website that prompts users to sign something that looks suspicious.

NFTs on the move

On-chain analyst “ZachXBT” shared a transaction map to his 350,300 Twitter followers, which shows that the exploiter sent the assets to FixedFloat — a cryptocurrency exchange on the Bitcoin layer-2 “Lightning Network.”

The exploiter then transferred the funds into Bitcoin (BTC) and before depositing the BTC into a Bitcoin mixer:

Crypto Twitter member “Degentraland” told their 67,000 Twitter followers that it was the “saddest thing” they have seen in cryptocurrency space to date, adding that if anyone can come back from such a devastating exploit, “it’s him”:

Meanwhile, Bankless founder Ryan Sean Adams was enraged with the ease at which Rose was able to be exploited. In the Jan. 25 tweet, Adams urged front-end engineers to pick up their game and improve user experience (UX) to prevent such scams from taking place.