Home » Crypto » Microsoft's Bill Gates: I Own No Bitcoin 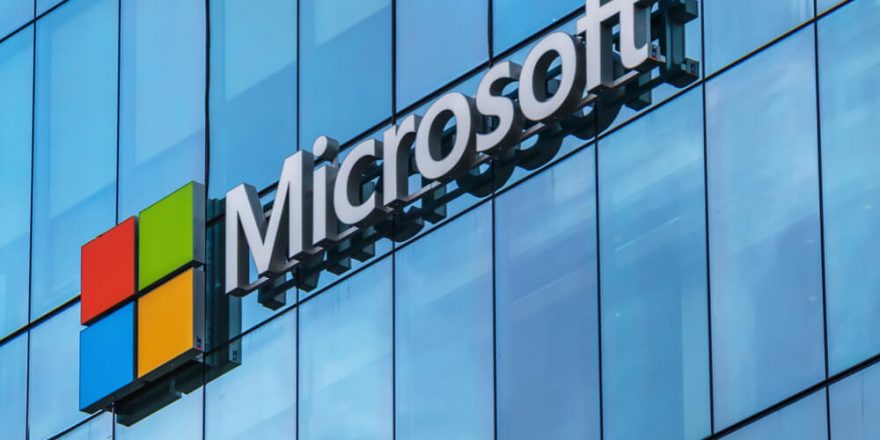 Microsoft's Bill Gates: I Own No Bitcoin

Billionaire and Microsoft co-founder Bill Gates is the fourth richest person in the world, yet he claims to own no bitcoin or cryptocurrency at the time of writing. He has stated that he is not crazy about where crypto is going and he has often warned people about plunking their money into a new asset class that they likely don’t fully understand.

This is the exact opposite approach of billionaires like Elon Musk and Michael Saylor. As the runners of companies like Tesla and MicroStrategy respectively, both men have served as top-level bitcoin advocates in the past, with Elon Musk having purchased more than $1 billion worth of the asset in early 2021. By contrast, Saylor has purchased a lot more, though his buys have occurred incrementally and a little at a time, whereas Musk’s buy was all at once.

But Microsoft’s Bill Gates refuses to join their ranks and is always there to bash crypto when he feels it’s necessary to do so. He stated that he doesn’t believe in the crypto space because it’s not “adding to society.” His words came about in a recent “Ask Me Anything (AMA)” session on Reddit. When asked about the recent crypto crash, he stated:

I don’t own any [cryptocurrency]. I like investing in things that have valuable output. The value of companies is based on how they make great products. The value of crypto is just what some other person decides someone else will pay for it, so [it’s] not adding to society like other investments.

He has mentioned in the past that anyone “not as wealthy as Elon Musk” should be wary of crypto and avoid putting their money into bitcoin or its altcoin cousins. He clearly isn’t confident in the industry and feels that Elon Musk is the only person out there with enough money to toss around that he can virtually do whatever he wants with it. However, most individuals are not in similar financial situations, and thus he suggests avoiding crypto like the plague. He commented:

I do think people get bought into these manias, who may not have as much money to spare, so I’m not bullish on bitcoin, and my general thought would be that if you have less money than Elon, you should probably watch out.

In the past, Gates has also expressed worry about how much energy bitcoin mining uses. He has stated he is concerned about the environmental implications of the space, and he feels that things could eventually pile overboard.

Worried About the Environment

Bitcoin uses more electricity per transaction than any other method known to mankind. It’s not a great climate thing.

While this is an old argument surrounding bitcoin, it’s one that continues to permeate the space.