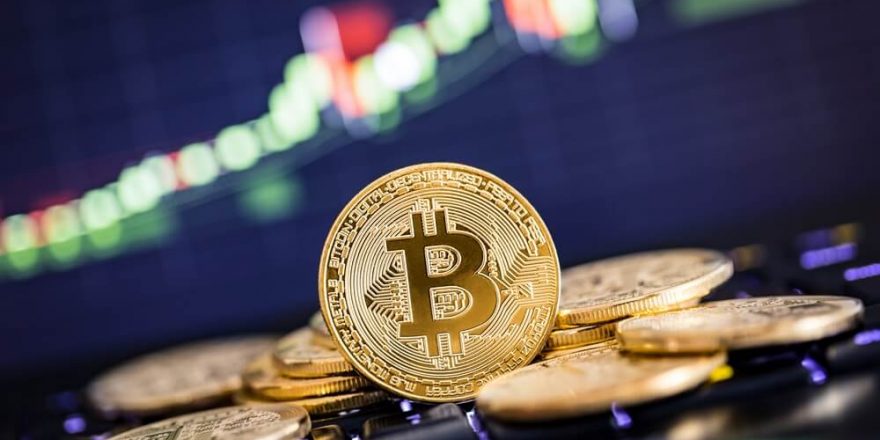 Despite bitcoin continuing to sink in value, despite it being down more than 70 percent since the month of November, despite that at the time of writing, bitcoin is trading for around $19,000 per unit (its lowest point since 2020), Michael Saylor – the CEO of software giant MicroStrategy – continues to purchase the asset, and he’s just bought several more units of BTC.

It’s a good thing to know that bitcoin always seems to have a friend, and that friend will never turn his back on the world’s number one digital currency by market cap no matter how bad it seems to be doing. Saylor has clearly shown that he’s not willing to ever turn away from bitcoin, and he clearly thinks it will play a big role in the future of finance. Thus, he’s continuing to grow his stash at press time as a means of preparing for that future.

But that doesn’t necessarily mean he shouldn’t take a break now and then. Saylor has commented that now is a great time to buy. With bitcoin having lost so much value as of late, it has clearly opened doors for investors that otherwise would have never had a chance, and he’s confident the currency is simply going to rise again like it’s done in the past. He wants to make sure his stash has more opportunities to expand its value and breadth.

However, with some analysts saying that the price is likely to move in on even lower territory, one must wonder if maybe Saylor has taken his love of BTC a little too far. If bitcoin does indeed fall again, he’s likely to see the value of his stash drop even further, and thus he’s at risk of seeing his net worth dip deeper into the red before things potentially improve.

Edward Moya – senior market analyst for the Americas at Oanda – explained in a recent interview:

The news cycle has been pretty awful for crypto markets. Bitcoin is under pressure and struggling to hold onto the $20,000 level. If bitcoin breaks below the recent low around $17,500, there isn’t much support until the $14,500 level.

BTC has a simple long-term value proposition that will stand the test of short-term corrections caused by overleveraged greed and poor risk management. I’m always supportive when Saylor buys BTC and now appears to be a great time to buy.