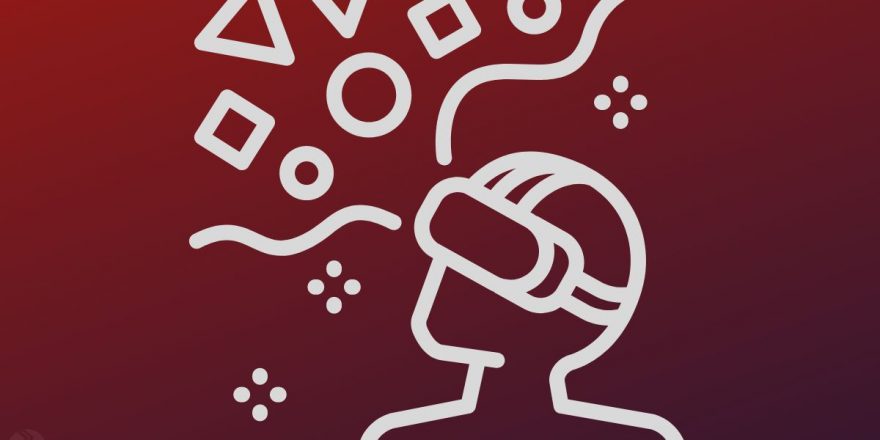 The metaverse has been caught in the middle of the cryptocurrency winter with falling trading volumes, a reduced number of daily users, and declining asset values.

Decentralized finance (DeFi) explorer DappRadar released its third-quarter report on the metrics of the top decentralized applications (DApps). According to the report, trading volumes across top metaverse projects have dropped by an average of 80% compared to the last quarter. With reduced trading volumes, non-fungible tokens (NFT) sales have also gone down by 11.55%.

The sharp hit taken by the metaverse is hinged on the general decline in the wider digital asset market. DappRadar also noted in its report that though there is a decline in trading volumes, it does not represent reduced interest by the community.

“We consider this a bullish sign because it shows that the hype for these types of projects hasn’t decreased. Instead, the fall of cryptocurrency prices has affected the projects’ overall trading volume instead of a lack of interest.”

Otherside, the metaverse of popular NFT creators Yuga Labs saw a decline in its NFT sales by 74%. On the bright side, Sandbox had an increase in NFT sales by over 180% which can be attributed to the release of new gaming experiences and more collections.

The prices of Land across metaverses have also plunged by 75% in relation to the bear market.

Asset values are freezing over in the crypto winter

This year, asset values around the industry have taken a massive fall, with some losing as much as 80% in value. The Terra saga, which wiped off over $60 billion from the digital asset market and Celsius filing for bankruptcy, shows how grim things have been this year for the industry.

Bitcoin, the largest cryptocurrency by market capitalization, has lost over 55% of its value this year. Despite Ethereum’s Merge, the largest altcoin has fallen over 60% this year and about 19% since the Merge. The entire crypto market cap has lost over $2 trillion since its high in Nov 2021, as it currently stands at $1.01 trillion.