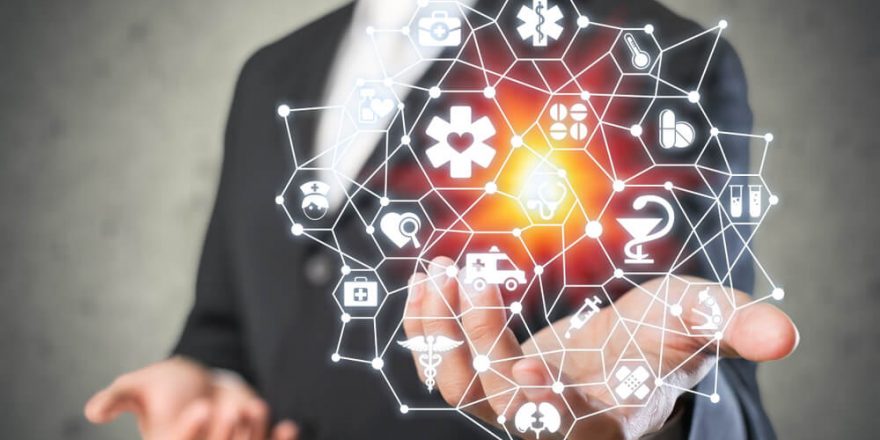 Megadeth is one of the biggest metal bands in history. Most people know them for their awesome music, but now, they’re growing their presence in the cryptocurrency space with their very own token, which means they’re probably about to earn a whole new crowd through the trading market.

The band has been around for nearly 40 years. First formed in 1983, Megadeth has sold roughly 40 million records across the globe. Now, the group is releasing its own cryptocurrency token made specifically for lifelong fans. The currency will be called $MEGA, and it comes right as the band announced its regrouping to work on their 16th major studio album which will be called, “The Sick, the Dying… And the Dead!”

The band has long been working on what will now be a follow up to its popular 2016 album “Dystopia,” which was the recipient of a “Best Metal Performance” award at the 2017 Grammys. The group also celebrated 12 other Grammy nominations that year, suggesting that after four decades of working steadily in the music industry, Megadeth is still as strong as ever.

Regarding the cryptocurrency, the group made the following announcement on social media:

Megadeth Coin is here! $MEGA, the official cryptocurrency of Megadeth and our community, is available now! By buying, holding, and transacting with $MEGA, fans will gain access to exclusives and premium benefits. Cyber Army members that also hold $MEGA will unlock additional exclusives, access, and offers. As a thank you to the Cyber Army, we’re gifting $MEGA to all our premium, deluxe, and free members. Click the link to claim your free $MEGA now!

By buying, holding, and later transferring $MEGA, fans of the band are likely to be privy to special rewards and offers. Fans can also gain access to the token early by enrolling themselves in the organization called “Members of Cyber Army,” which is the official online club of the musical group.

This isn’t the first time the metal band has gotten involved in cryptocurrency. Back in April of last year, the group unveiled its first official non-fungible token (NFT) to the trading public. Titled, “Vic Rattlehead: Genesis,” it sold for close to $18,000 at the time of its release. It featured the official Megadeth logo aside the band’s iconic mascot.

So Many Celebs Have Gotten Involved in Crypto

The world has been privy to several instances of celebrities and famous groups getting involved in the crypto space, most notably through commercials. Many have likely seen Tom Brady’s many ads for FTX, an up-and-coming crypto exchange that in the last three years, has morphed into one of the most popular digital currency trading platforms in the world.

Oscar winner Matt Damon also took part in a commercial for Crypto.com that played during this year’s Super Bowl.