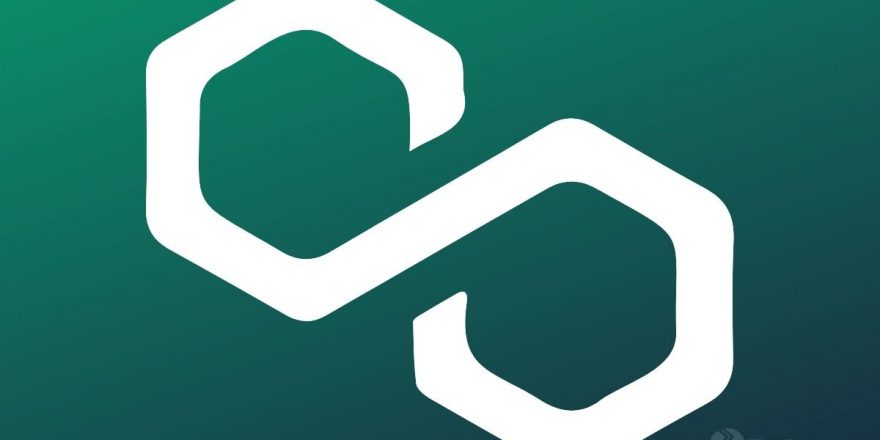 The news that Ethereum layer 2 scaling platform Polygon has been chosen to take part in Disney’s prestigious accelerator program has given its native token MATIC a notable bullish boost.

Polygon is one of the six companies that will participate in Disney’s accelerator program this year, according to a recent announcement.

During the course of the program, each participating company with receive investment capital, access to co-working space at the entertainment behemoth’s creative campus in Los Angeles, and guidance from Disney’s senior executives as well as business leaders in the technology and entertainment world. The program will end with an on-campus Demo Day at Walt Disney Studios in California.

Polygon Studios CEO Ryan Wyatt observed on Wednesday that Polygon was “the only blockchain selected” for the program, adding that the pick “speaks volumes to the work being done [at Polygon], and where we’re going as a company.”

The exclusive accelerator program was open to venture-backed “growth-stage companies with a vision for making an impact on the future of technology and entertainment.” Disney revealed that this year’s class will focus on use cases that involve technologies like augmented reality (AR), artificial intelligence (AI), and non-fungible tokens (NFTs).

The Disney Accelerator program news appears to have been welcomed by investors. Polygon’s MATIC token has risen by nearly 12% in the past day. It’s currently trading at around $0.7, up 20.78% on the day and 23.46% on the week, according to CoinMarketCap data.

However, like the rest of the crypto market, MATIC has also plummeted considerably from the highs of December 2021, when it posted a historic high of $2.92. Since then, its price has dropped by circa 76.7%.

Meanwhile, crypto market data aggregator Santiment has told MATIC investors to exercise caution after the latest upsurge as a cooldown might be due in the near term.