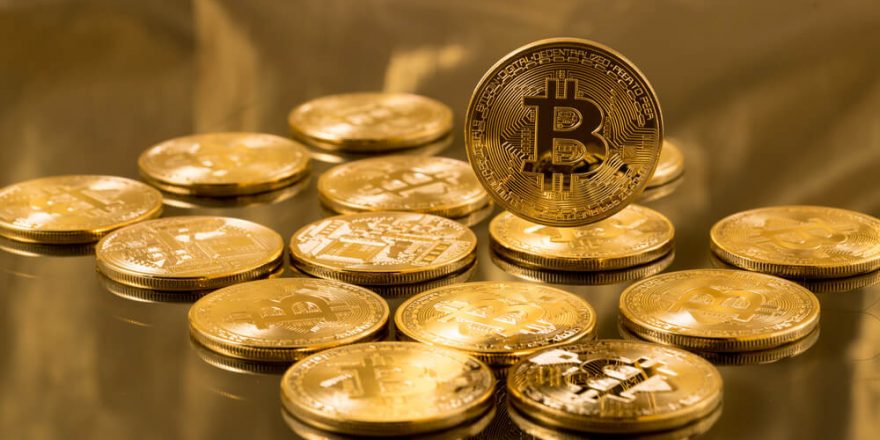 Richard Neal – a democrat from Massachusetts and the chairman of the House Ways and Means Committee – wants the Government Accountability Office (GAO) to examine crypto investment options for government employee 401Ks and retirement plans.

In a recent letter, Neal expressed concerns about the appeal of crypto and its availability to senators, representatives, and other members of Congress and high-end government offices that are ultimately privy to pension plans, retirement plans, and other financial benefits typically paid for through America’s tax dollars. He is concerned about the volatility of the space and doesn’t want people to get involved in purchasing crypto if it’s going to lead them down a dark hole or to financial ruin.

Neal is asking the office to study which cryptocurrencies are being offered, how the District of Columbia is planning to issue crypto-based retirement plans to players on Capitol Hill and consult with financial agencies throughout the United States to see about implementing the appropriate financial oversight.

For the most part, republicans have often shown more interest towards crypto than democrats, though there are certainly exceptions to the rule. For example, Cynthia Lummis – a red representative from Wyoming – and Kristen Gillibrand, the democrat senator of New York, recently put their heads together to issue a bipartisan crypto bill outlining future regulation for the space and designing how later regulatory bills regarding crypto would be written.

In addition, Eric Adams – the current mayor of New York City and a registered democrat – has become so fascinated by digital currency that he has voiced a desire for blockchain and crypto to be taught in the region’s public schools. He is confident that these aspects will become the future of finance, and that it’s important for children to know what they will be getting into a few years from now.

There Are Opposing Views to BTC

By contrast, Donald Trump – arguably the most known republican figure of the past several years – has voiced opposition to crypto, claiming that it bears threats to the U.S. dollar, and he doesn’t want the country’s economy suffering at the hands of digital currency.

One republican that has done quite a bit to help the growing crypto space is Tommy Tuberville, a senator from Alabama. Last May, Tuberville introduced a new bill that if passed, would ultimately prevent the Labor Department from stopping senators and other members of Congress from using their 401Ks or retirement plans to invest in crypto.