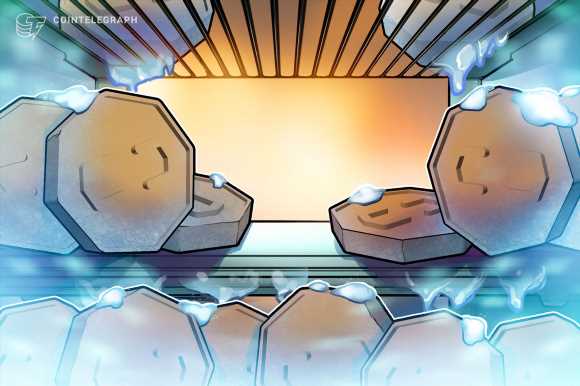 Danny Yuan, the CEO of trading firm 8 Blocks Capital, called out to platforms that are holding funds owned by 3AC to freeze the assets, as rumors of 3AC’s insolvency stay afloat.

In a Twitter thread, Yuan explained their company’s involvement with 3AC, noting that they are paying the company to use the trading accounts that they own. The agreement included the ability to withdraw funds at any given time. He explained that:

“We had known them since 2018, thought they were competent and didn’t think they were degen enough to lose billions and not employ basic risk management.”

According to Yuan, there were no problems until June 13, when 8 Blocks Capital requested a big withdrawal because of the market’s conditions. The trading firm’s CEO said that there was no response from 3AC. “After a while, the market stabilized so we no longer needed the funds. We thought maybe they were just busy,” he wrote.

However, things started to turn sour when 8 Blocks Capital detected through a script that $1 million was missing from their accounts with 3AC. Yuan said that reached out to 3AC’s co-founder Kyle Davies and their team to inquire about the missing funds. However, they did not get a response.

Related: DeFi contagion fears and rumors of Celsius and 3AC insolvency could weigh on NEXO price

Because rumors of 3AC’s insolvency are circulating online, Yuan noted that they announced what they know about the issue to gauge the extent of the situation. After that, Yuan said that they were contacted by those who have relationships with 3AC like their firm. Through this, Yuan claims that they found out more about 3AC’s situation. Yuan tweeted:

Yuan also highlighted that 3AC still has many assets held on various platforms, which he did not name. Because of this, Yuan publicly asked those platforms to freeze the funds of 3AC so that the firm can pay back its debts after legal proceedings in the future.